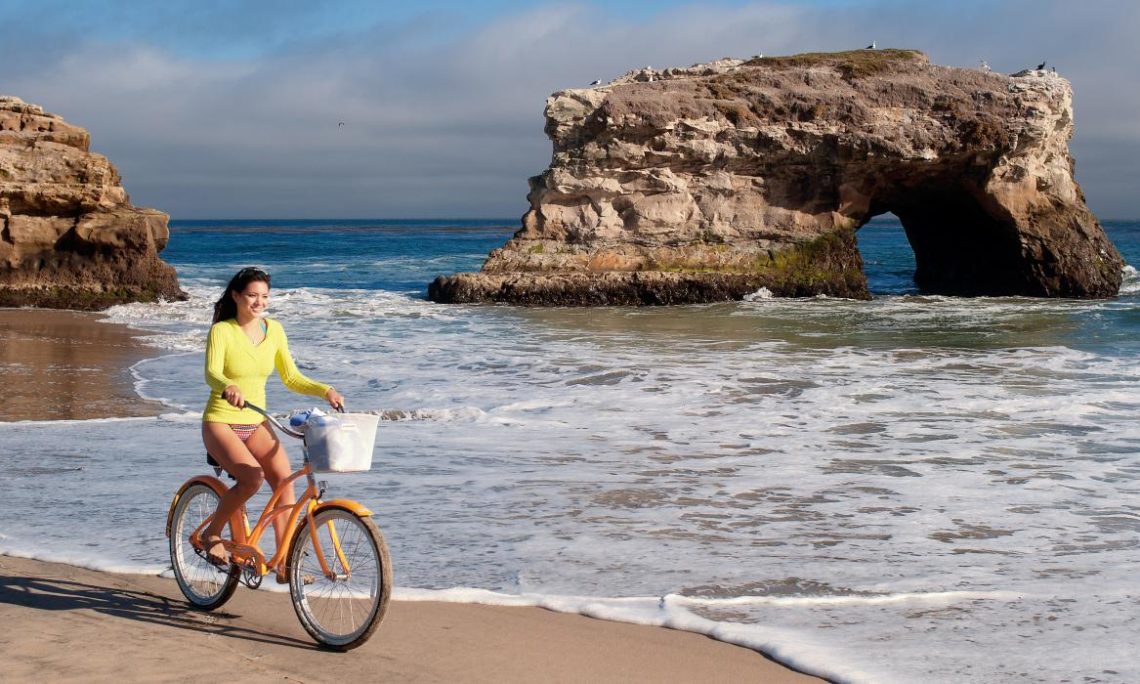 Nicknamed the “Golden State,” California is the third largest state in area after Alaska and Texas. The discovery of gold and the immigration in 1849 of thousands of “forty-niners” in search of the precious metal helped California’s admission into the Union in 1850. Today, California, land of the giant redwoods, has the highest population of any state in the nation and is America’s principal agricultural state. It is also the home of Hollywood, the center of America’s movie and television industry. Its capital is Sacramento and the state flower is the golden poppy.