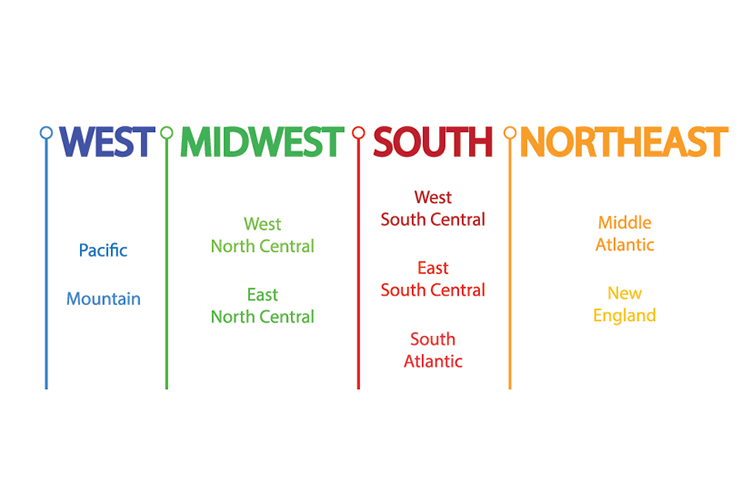 How much sense does it make to talk about American regions when practically all Americans can watch the same television shows and go to the same fast-food restaurants for dinner? One way to answer the question is by giving examples of lingering regional differences. 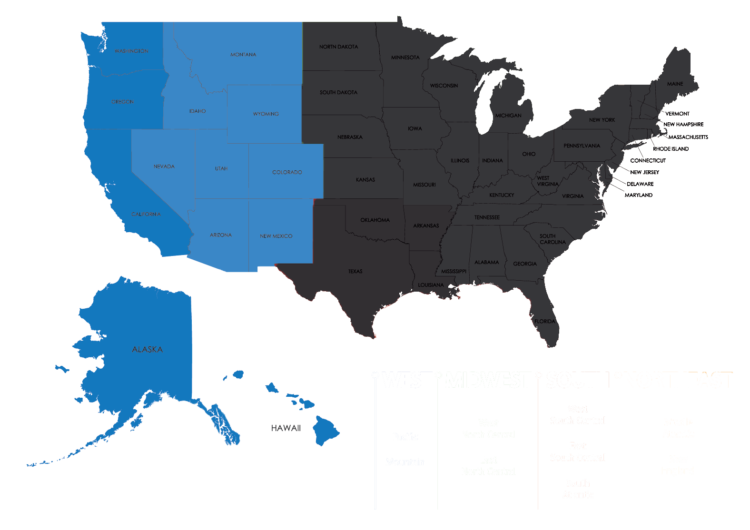 The West is a region of scenic beauty on a grand scale. All of its 11 states are partly mountainous, and the ranges are the sources of startling contrasts. To the west of the peaks, winds from the Pacific Ocean carry enough moisture to keep the land well-watered. 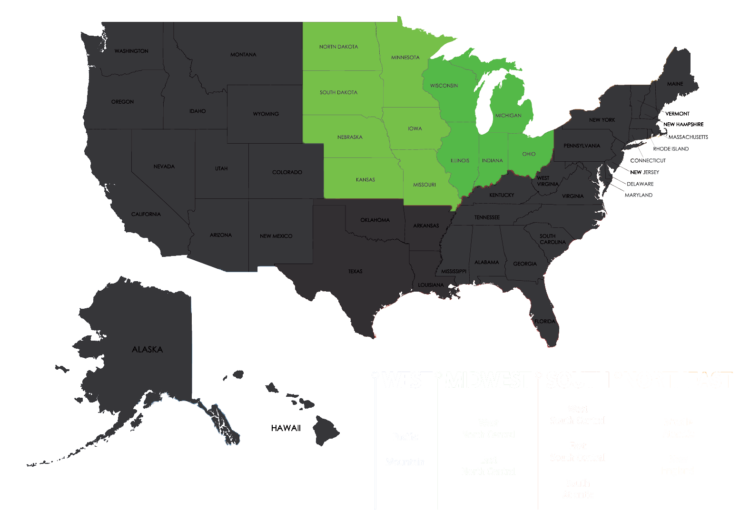 Most of the Midwest is flat. The Mississippi River has acted as a regional lifeline, moving settlers to new homes and foodstuffs to market. The river inspired two classic American books, both written by a native Missourian, Samuel Clemens, who took the pseudonym Mark Twain: Life on the Mississippi and Adventures of Huckleberry Finn. 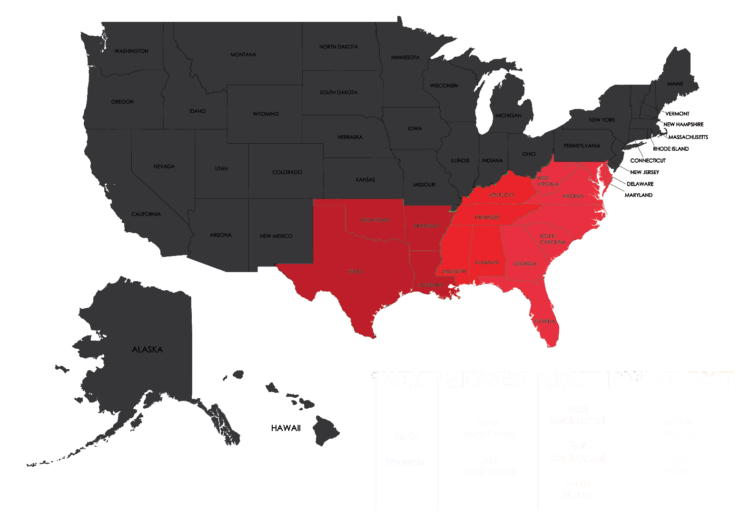 The South is perhaps the most distinctive and colorful American region.Especially in coastal areas, southern settlers grew wealthy by raising and selling cotton and tobacco. 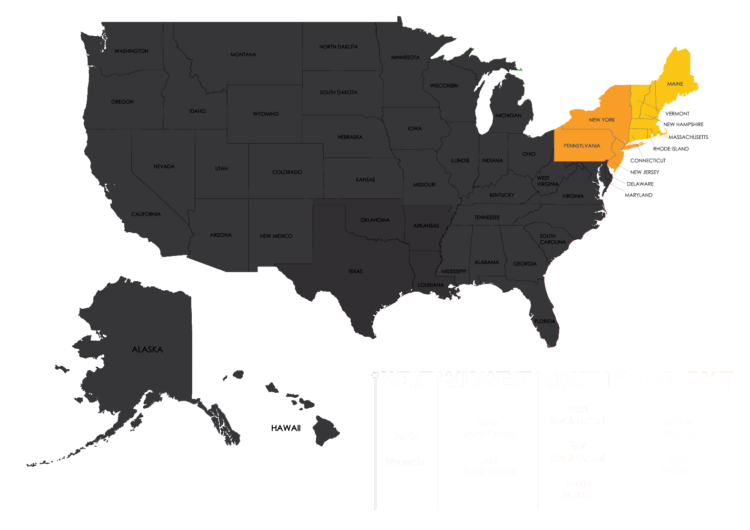 The smallest region, North East has not been blessed with large expanses of rich farmland or a mild climate. Yet it played a dominant role in American development.