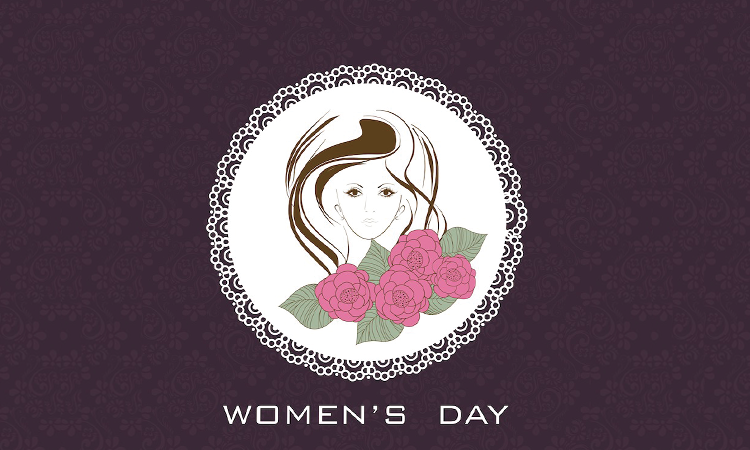 Women’s History Month is celebrated in March with special programs and activities in schools, workplaces, and communities. These programs recognize women’s achievements in such areas as science, math, politics, arts, and athletics.

WOMEN’S HISTORY MONTH a is one of the outcomes of a county-wide movement in Sonoma County, California, in the 1970s that brought a focus on women into school curricula as well as into the general public’s consciousness. In 1978, the Educational Task Force of the Sonoma County (California) Commission on the Status of Women initiated a “Women’s History Week.” The week of March 8 was chosen since March 8 is International Women’s Day. As word of the movement spread, State Departments of Education across the U.S. initiated similar changes to their curricula, and encouraged celebrations of women’s history as a means of achieving equity in classrooms. In 1987 the National Women’s History Project petitioned the United States Congress to recognize the whole month of March as National Women’s History Month. Since then, every year the House of Representatives and the United States Senate approve the designation.

March is celebrated with special programs and activities in schools, workplaces, and communities. Besides recognizing women’s achievements in such areas as science, math, politics, arts, and athletics, a common topic in school curricula is the women’s suffrage movement in the United States. Before 1920, women did not have the right to vote under the constitution. In the decade between 1910 and 1920, women organized and were involved in political demonstrations and marches across the United States. Though the vote was brought to the congress several times, it failed to pass. Finally in 1919, after years of picketing, petitioning, and protesting, the vote passed, resulting in the passage of the Nineteenth Amendment to the U.S. Constitution on August 26, 1920. In November 1920, women voted for the first time in national election.