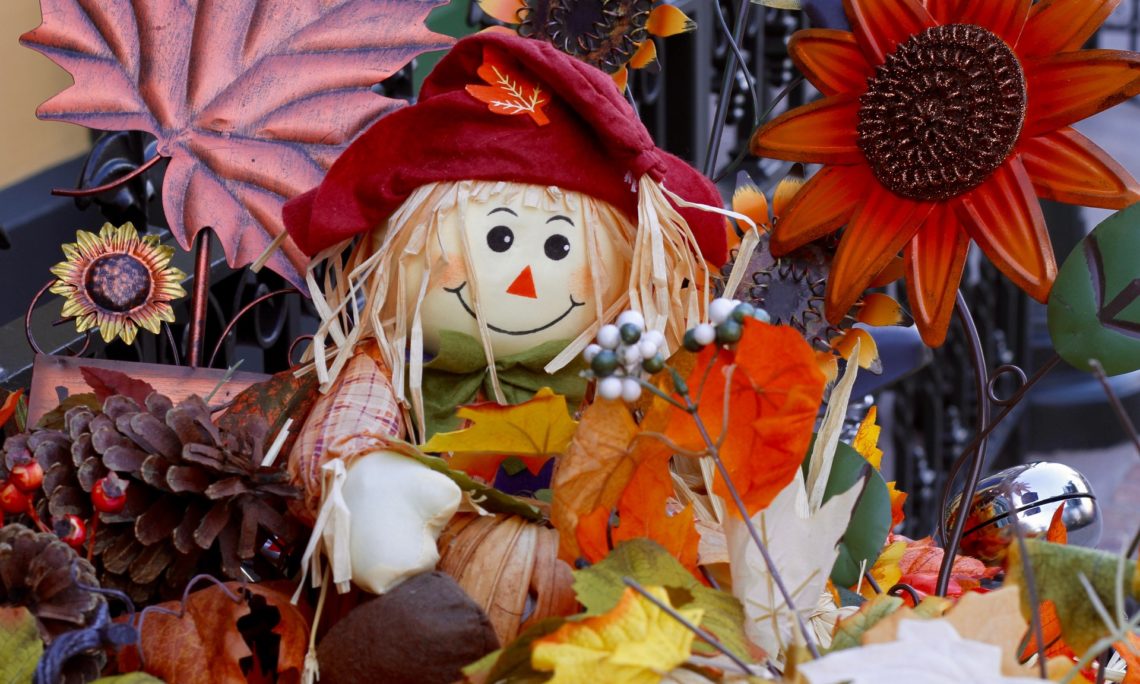 In the United States, Thanksgiving is a time for tradition and sharing. People gather with family and friends on the fourth Thursday in November to enjoy a traditional meal and to give thanks for life’s many blessings.

Colonists continued to celebrate the autumn harvest with a feast to give thanks. After the United States declared independence in 1776, Congress recommended having one day of giving thanks for the whole nation. George Washington suggested the date November 26. Much later Thanksgiving become an official holiday, largely due to the efforts of Sarah Josepha Hale, a well known editor of the mid-1800s. She had campaigned for many years to make Thanksgiving a national holiday. Finally in 1864, at the end of the Civil War, she persuaded President Lincoln, and he declared the last Thursday in November an official Thanksgiving Day. In 1941, the fourth Thursday in November was proclaimed a federal legal holiday, giving most people a four-day vacation from work and school.

Thanksgiving falls on a different date each year. Therefore, the President must proclaim the date every year as the official holiday. In the proclamation, the President pays tribute to the historic observance and the significance of the first Thanksgiving at Plymouth in 1621.

In the Thanksgiving spirit of today for civic groups and charitable organizations to offer traditional Thanksgiving meals to those in need, particularly the homeless. Communities take up food drives for needy families during the holiday.

I n 1988, a Thanksgiving ceremony of a different kind took place at the Cathedral of St. John the Divine in New York. More than four thousand people gathered there on Thanksgiving night. Among them were Native Americans representing tribes from all over the country, and descendants of people whose ancestors had migrated to America.

The ceremony was a public acknowledgment of the Indians’ role in the first Thanksgiving 367 years before. 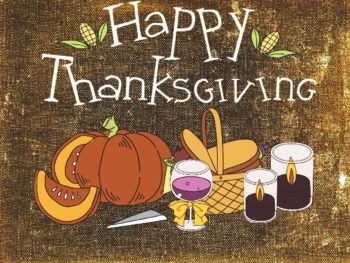 We celebrate Thanksgiving along with the rest of America, maybe in different ways and for different reasons. Despite everything that’s happened to us since we fed the Pilgrims, we still have our language, our culture, our distinct social system. Even in a nuclear age, we still have a tribal people.

Turkey, corn, pumpkins, squash, nuts, and cranberry sauce are symbols that represent the first Thanksgiving. These symbols, as well as depictions of Pilgrims and the Mayflower, are found on holiday decorations and greeting cards. Autumn colors of orange, red, brown, and yellow are often used in table or door decorations, along with dried flowers, colorful gourds and “Indian corn.” All of these items represent the harvest and the fall season.

Cranberries, which grow in bogs and marshy areas in the New England states, are always on the Thanksgiving table today. The tart berry had many uses for the Indians. It was sweetened to make

a delicious sauce; it was used to fight infection; and the red juice was used as a dye for blankets and rugs. The Indians called it “ibimi” or “bitter berry.” The colonists called it “crane-berry” because the bent stalk reminded them of a crane, a bird with a long-neck.