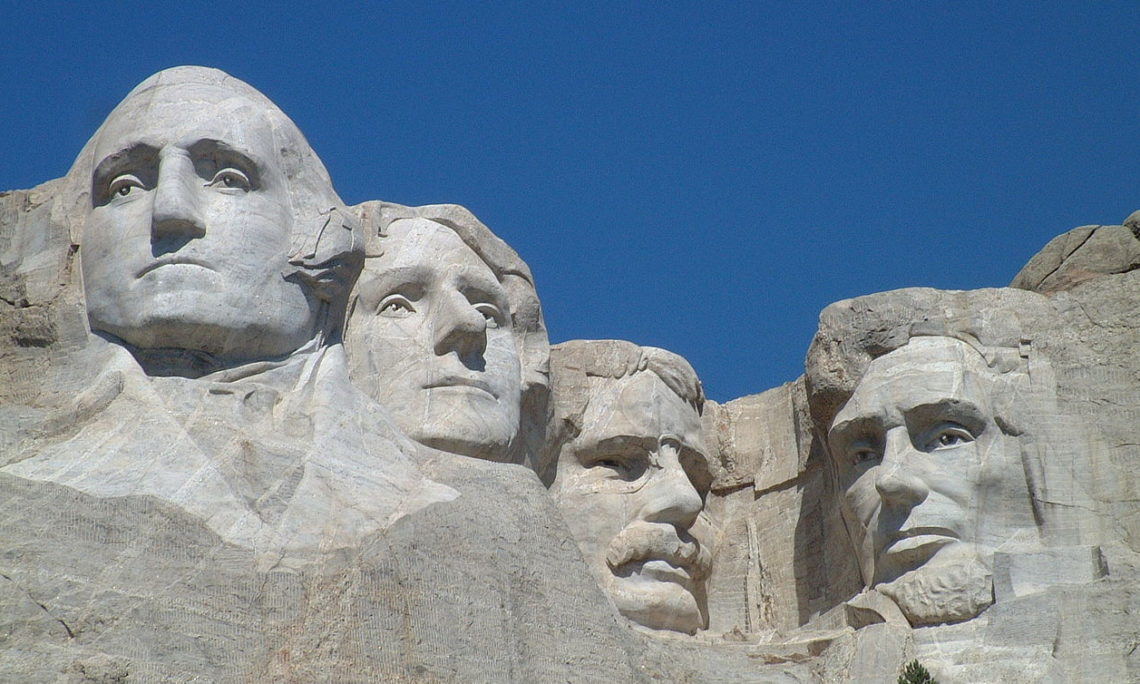 This federal holiday is formally called “Washington’s Birthday” and is celebrated on the third Monday in February. However, it is a common practice to celebrate the birthdays of both Presidents Lincoln and Washington on this day.

THIS UNIT COMBINES two birthdays: George Washington’s and Abraham Lincoln’s. The federal holiday is formally called “Washington’s Birthday” and is celebrated on the third Monday in February. However, we have titled this unit “Presidents’ Day” since a common practice is to celebrate the birthdays of both presidents on this day. Some people, in fact, think the day celebrates all the American presidents.

In 1968 Congress passed the Uniform Holidays Act that fixed Monday as the official day to observe legal federal holidays, including Washington’s Birthday. At this time, since many people assumed that the new date was meant to combine the two presidents’ birthdays, media sources and advertisers began calling the day “Presidents’ Day.” Now, printed calendars and date books indicate the day as “Presidents’ Day,” and retail stores hold huge “Presidents’ Day Sales.”

Despite the confusion surrounding the holiday, the third Monday in February is the day on which Americans are reminded of the influence of both George Washington and Abraham Lincoln on the growth and history of the nation. As a legal holiday, federal and many state and local government offices are closed.