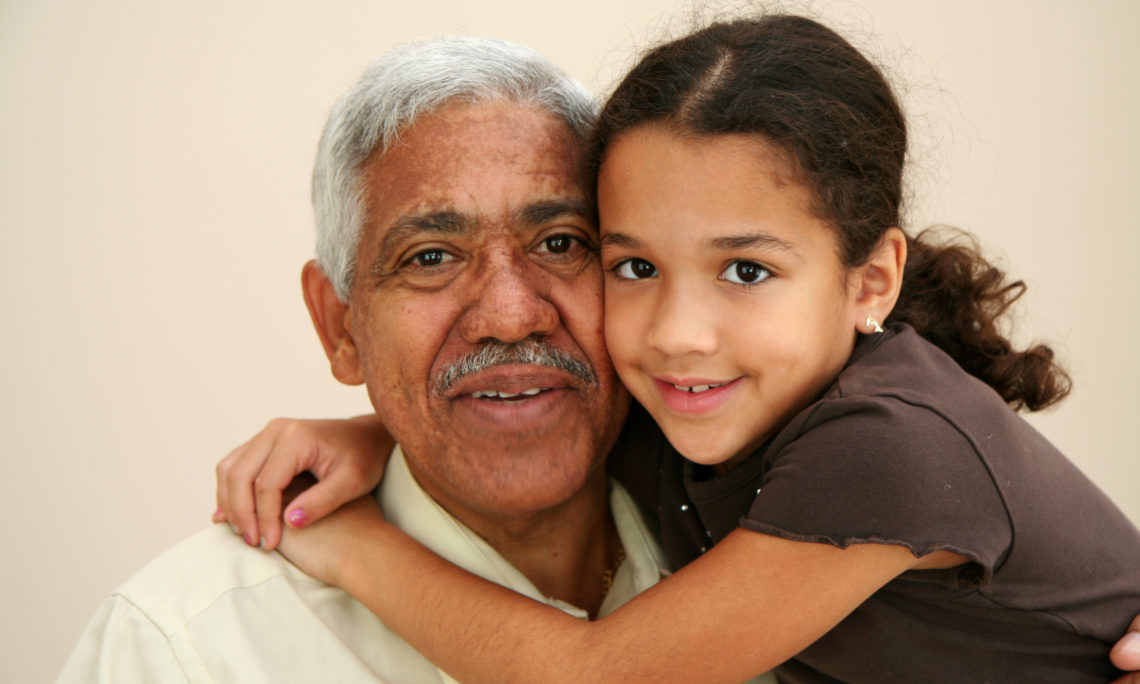 Hispanic Heritage Month is celebrated from September 15 to October 15 each year. Celebrations often include cultural activities and programs with speeches, food, dance, and music that recognize the political, artistic, athletic, and educational achievements of Hispanic Americans.

HISPANIC HERITAGE MONTH began as National Hispanic Heritage Week in 1968, proclaimed as such by U.S. President Lyndon B. Johnson. It was expanded to a month-long celebration in 1988. This month celebrates the traditions and cultures of all Americans who trace their roots to Spain, Mexico, and the Spanish-speaking nations of Central America, South America, and the Caribbean. September 15 was chosen since it is the anniversary of independence of five countries: Costa Rica, El Salvador, Guatemala, Honduras, and Nicaragua. In addition, Mexico celebrates its independence on September 15th, and Chile on September 18th.

Celebrations in September and October often include cultural activities and programs with speeches, food, dance, and music that recognize the political, artistic, athletic, and educational achievements of Hispanic Americans. One well-known political activist was Cesar Chavez who was the major force in the Labor Movement of the 1960s. Cesar Chavez was born to a poor family on a farm in Arizona in 1927. As a young child of ten, he was forced into migrant farm labor. Despite these obstacles, he grew up to be a gifted leader and organizer. As a person well aware of the inequities that affected American farm laborers, in 1962 he founded the National Farm Workers Association in California which focused on working for collective bargaining and a minimum wage for farm workers. In 1966, this association merged with other unions, forming the United Farm Workers, which advocated strikes, boycotts, and marches to bring about political change. Chavez adhered to the philosophy of Martin Luther King by working in non-violent ways to achieve equity. In 1968 the United Farm Workers advocated a wide-spread boycott of California grapes, finally signing a contract with the grape growers in 1970. Chavez then continued with a boycott of California lettuce. He died in 1993, but received a posthumous National Medal of Honor Award in 1994 from President Bill Clinton, the highest civilian award that is given by the U.S. government.