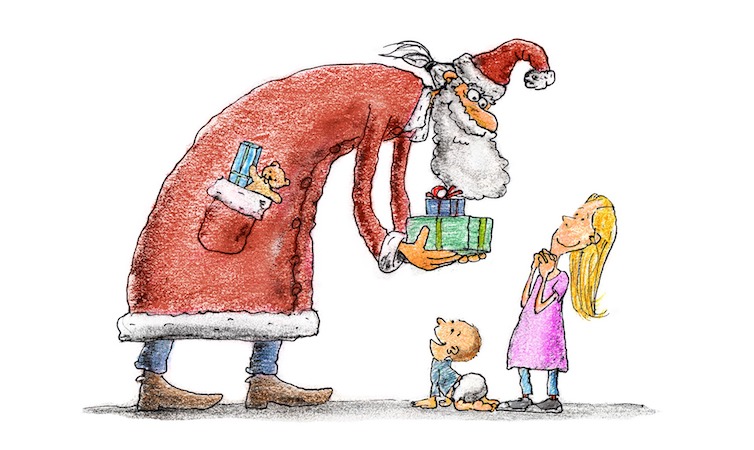 Christmas is a joyful holiday of Christian origin that is recognized by many people in the United States. It is celebrated on December 25

CHRISTMAS is a joyful holiday that is celebrated by most people in the United States. Even though its origins are Christian, it has become a holiday season that is celebrated in various ways by people of many faiths. The Christmas story comes from the Bible. In the story an angel appeared to shepherds and told them that a savior had been born to Mary and Joseph in a stable in Bethlehem. Three Wise Men from the East (the Magi) followed a wondrous star, which led them to the baby Jesus. The Wise Men paid homage to the new child, and presented gifts of gold, frankincense, and myrrh. Christmas has been associated with gift giving since the Wise Men brought these gifts to welcome the newborn baby. 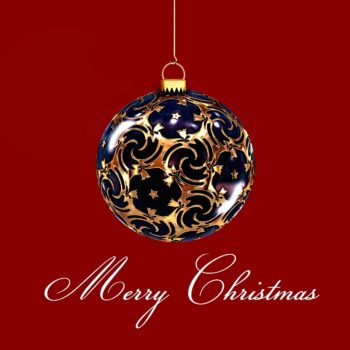 Because many American families are spread out throughout the country, the Christmas season brings a lot of travel. Going home for Christmas is a most cherished tradition so the days before Christmas are some of the busiest times of the year at airports, train stations, and bus depots with people on their way to spend the holidays with their loved ones. Houses may be full of cousins, aunts, and uncles who might not see each other at other times during the year. Family members help in the preparation of the festivities, including of course, making a lot of food! The Christmas dinner table looks much like a Thanksgiving feast, with turkey or ham, cranberry sauce, potatoes, and pie. No Christmas is complete without lots of desserts, like spicy fruitcake and cookies hot from the oven. A popular drink during the holiday parties and gatherings is eggnog, a beverage made of beaten eggs, cream, milk, sugar, spices, and maybe brandy or rum. Plenty of eggnog and hot chocolate are often on hand for family and visitors alike.