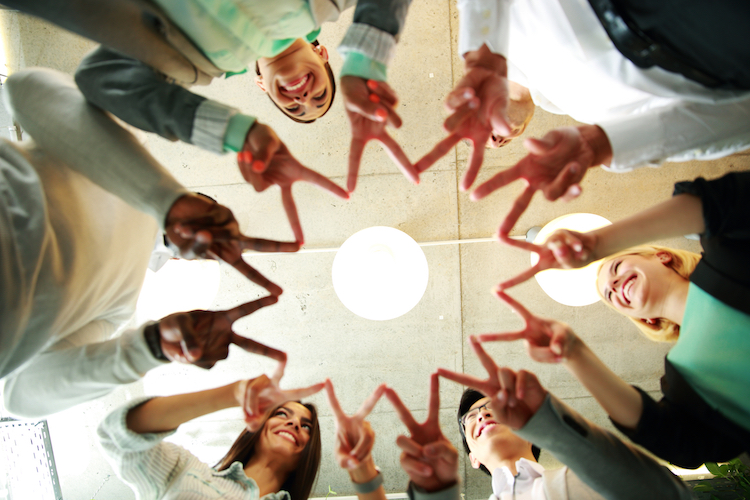 Black History Month is celebrated in February. One aim of Black History Month is to expose the harmful effects of racial prejudice; another is to recognize significant contributions made by people with African heritage, including artists, musicians, scientists, political figures, educators, and athletes.

BLACK HISTORY MONTH is one of the most widely celebrated of federal months. It was originally established in 1926 as Negro History Week by noted African-American author and Harvard University scholar, Dr. Carter G. Woodson. Dr. Woodson’s hope was that this special observance would remind all Americans of their ethnic roots, and that the commemoration would increase mutual respect. In 1976 the celebration was expanded to include the entire month, and it became known as Black History Month, also called African American History Month. The month of February was chosen since it contains the birthdays of Abraham Lincoln and Frederick Douglas. Lincoln is honored because of the Emancipation Proclamation (see page 16) that freed the slaves, and Douglas is honored as one of the most influential moral leaders, orators, and authors of American history.

One aim of Black History Month is to expose the harmful effects of racial prejudice; another is to recognize significant contributions made by people with African heritage, including artists, musicians, scientists, political figures, educators, and athletes. During February, cities, communities, and educational establishments feature speakers and community events, often focusing on the Civil Rights Movement. In classrooms, the legacy of Dr. Martin Luther King (see page 7) is commonly a part of the curriculum. Dr. King focused his energy on organizing peaceful protest demonstrations and marches, mostly in the American southern states. He led the great march on Washington, D.C. in 1963 where he gave his famous “I Have A Dream” speech (see page 9). Dr. King advocated a non-violent approach to social change following the philosophy of Mohandas Gandhi. Another community activist whose life is often a part of school curricula is Rosa Parks (see pages 7–8 ). In 1955, Rosa Parks refused to surrender her seat on the bus to a white passenger. By forcing the police to remove her, and then arrest and imprison her, she brought national attention to the civil rights movement. This incident later became a test case for repealing segregation laws.