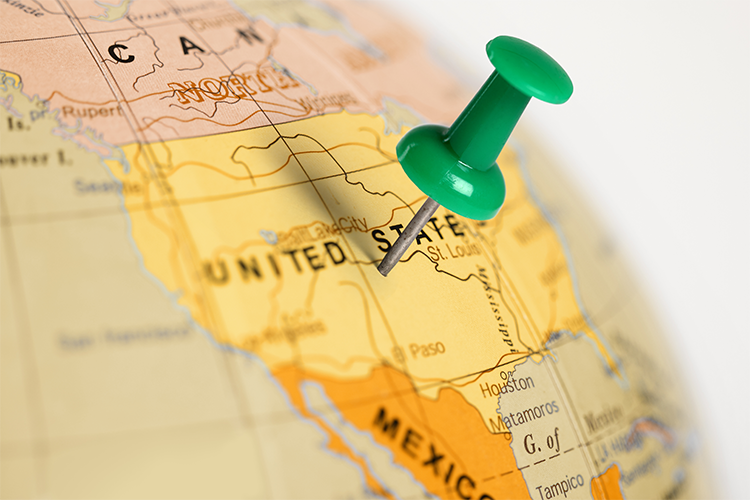 Official Homepage of 50 U.S. States and District of Columbia

The federal entity created by the Constitution is the dominant feature of the American governmental system. There are fifty (50) states and Washington D.C. The last two states to join the Union were Alaska (49th) and Hawaii (50th). Both joined in 1959.

In general, matters that lie entirely within state borders are the exclusive concern of state governments. These include internal communications; regulations relating to property, industry, business, and public utilities; the state criminal code; and working conditions within the state. There are many areas of overlap between state and federal jurisdictions. In recent years, the federal government has assumed broader responsibility in such matters as health, education, welfare, transportation, and housing and urban development. The constitutions of the various states differ in some details but generally follow a pattern similar to that of the federal Constitution, including a statement of the rights of the people and a plan for organizing the government. On such matters as the operation of businesses, banks, public utilities, and charitable institutions, state constitutions are often more detailed and explicit than the federal constitution.