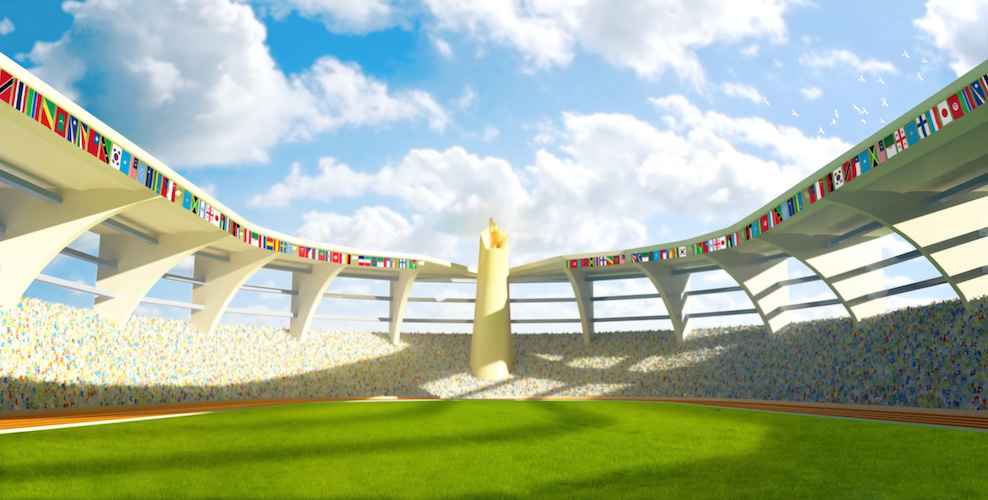 The US Government supports international athletic competitions because these events provide a showcase for American culture, promote mutual understanding between nations, generate a sense of national pride and create a significant economic impact. The United States has a long history of supporting international athletic events and thousands of athletes have represented America in games all over the world.

The United States has traditionally been a very successful player in international sports events. The Olympic Games are the highlight of international competition. The United States has had the pleasure to host Olympic winter or summer Games on eight occasions. Summer Games took place in St. Louis, Missouri (1904), Los Angeles, California (1932 and 1984), and in Atlanta, Georgia (1996). Winter Games were held in Lake Placid, New York (1932 and 1980), Squaw Valley, California (1960), and in Salt Lake City, Utah (2002).

Other sports events drawing American participants include the Paralympic Games, Special Olympics, Pacific Ocean Games, Goodwill Games (staged for the first time in 1986 and ceased in 2001), World Games, and North American Indigenous Games among others.

In addition, American athletes compete in world championships and other international sports events devoted to individual kinds of sports. Cyclist Lance Armstrong won the prestigious Tour de France in 1999, 2000, 2001, 2002 and again in 2003. Tiger Woods dominates the international golf scene. There are many more examples of outstanding performances by American athletes. American sports heroes rank among the country’s best-known celebrities.