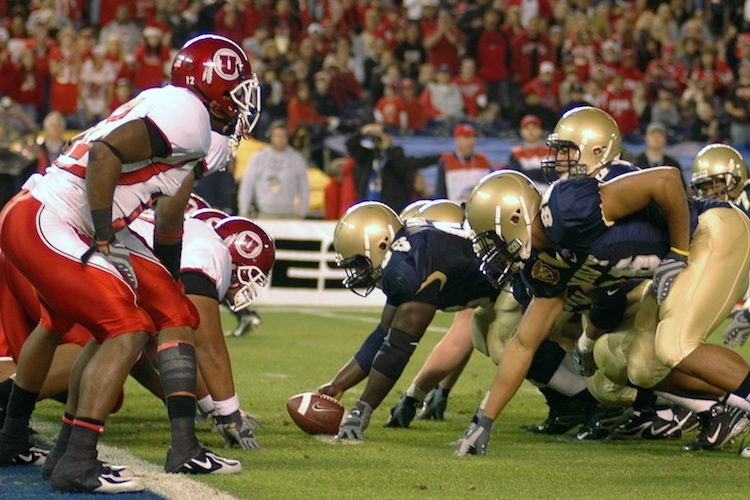 American football is a distinct type of football that developed in the United States in the 19th century from soccer and rugby. Football is played by school, college and professional teams and is one of the most popular American sports, attracting thousands of participants and millions of spectators annually. American football was made popular by teams representing colleges and universities. Even today, despite greatly increased interest in professional football, college football games, played by more than 600 teams, are attended by more than 35 million spectators each year.

The NFL is big business for players, owners, advertisers, and other industries tied to the sport. In addition to promoting civic pride and national exposure, NFL franchises generate huge revenues for host cities. Cities often compete for teams, offering prospective teams bigger and better stadiums, guaranteed fan support, and various economic incentives. The Super Bowl is the final contest of the NFL’s season and determines the league’s annual champion. The National Football League now has a European “conference,” with German teams in Berlin, Dusseldorf and Frankfurt.