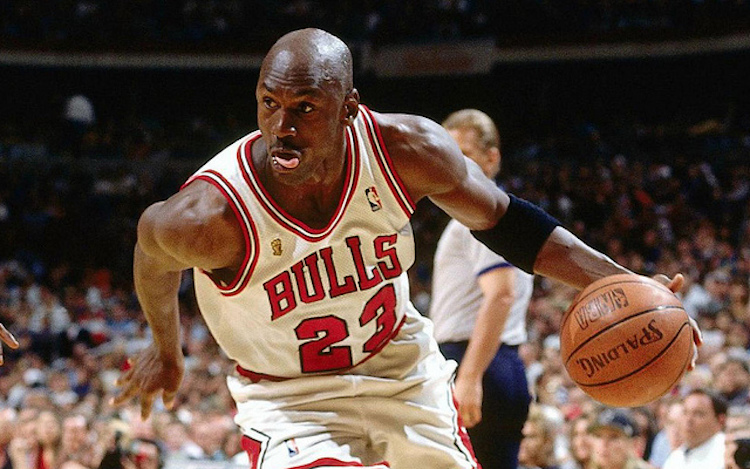 Basketball was invented in 1891 by James Naismith, a teacher at a YMCA training school in Springfield, Massachusetts. Due to its simple equipment requirements, indoor play, competitiveness, and easily understood rules, the game gained popularity quickly. Basketball, as a team sport, is now played by more than 250 million people worldwide, as well as by countless others in “pick-up” games.

The National Basketball Association (NBA) is the major professional basketball league in the world, with teams from the United States and Canada. The NBA now has 29 teams competing in two conferences, the Eastern and Western, in four separate divisions. In the second week of February, the NBA interrupts its season to celebrate the annual All-Star game, featuring the game’s best players as selected by fans throughout the United States and Canada. In a fan poll, Michael Jordan was voted the greatest player in NBA history. At the end of the season, the champions from the Eastern and Western conferences meet in a best-of-seven series to determine the NBA champion.

More than 200 national federations belong to FIBA, the Federation of International Basketball, an independent organization that governs international basketball. In 1992, professional players were first allowed to compete in the Olympics, and a Dream Team, made up of the NBA’s best players, was assembled.