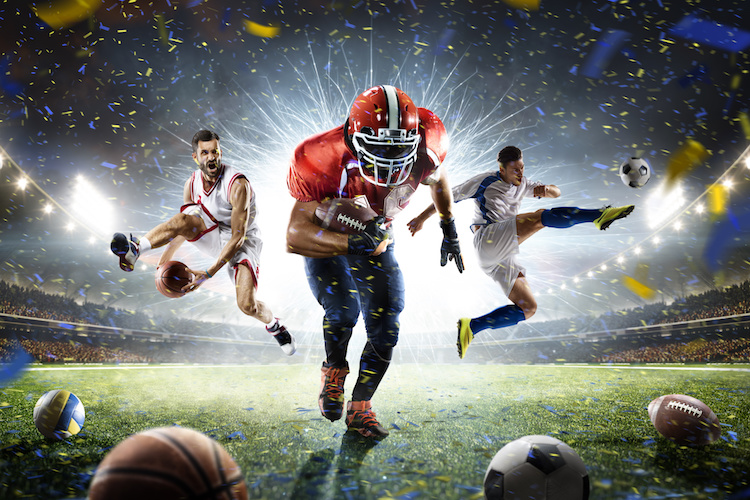 Native American peoples played a variety of ball games including some that may be viewed as earlier forms of lacrosse. But today’s ball games arose from children’s bat-ball and foot-ball games that were brought to America by the first settlers that arrived from Europe in the 17th century. These games were re-fashioned and elaborated in the course of the 19th century and eventually became the typical American sports of baseball, basketball and football. In their current forms these are the most popular sports in the United States. Of course, Americans engage in many other athletic activities as well, but these games still occupy a special place in the American sports scene. 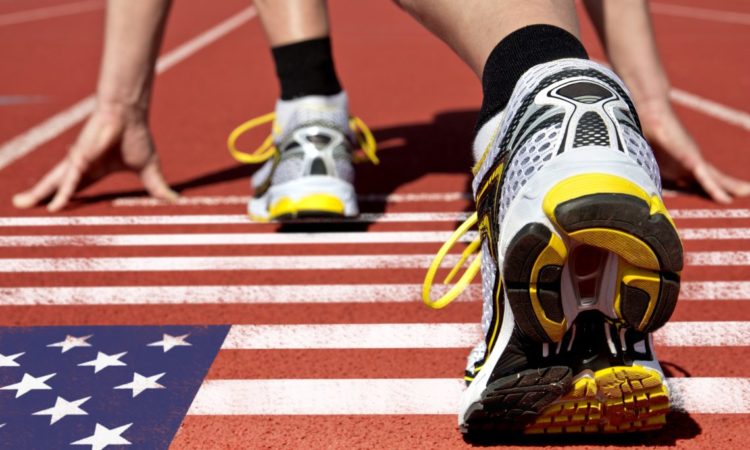 The important impact of sports on American society is acknowledged by the U.S. Government. 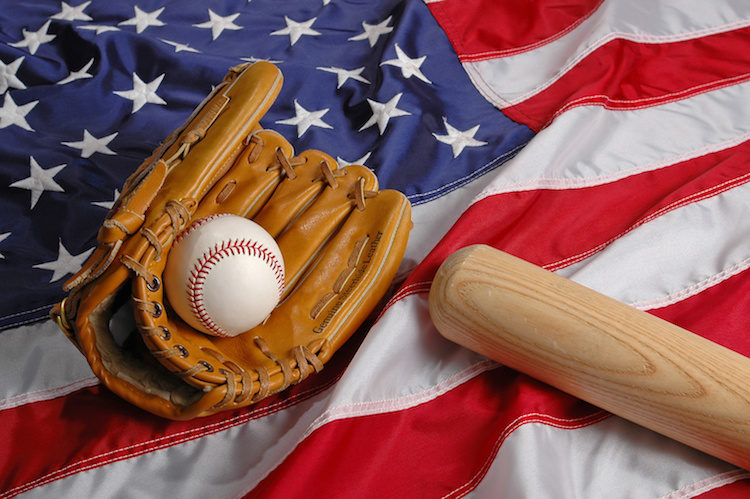 Major league baseball, including teams from the United States and Canada, is divided into the National League and the American League. 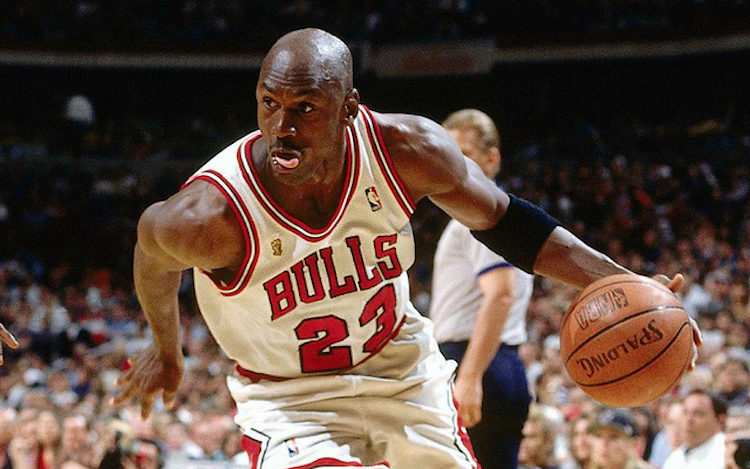 Basketball was invented in 1891 by James Naismith, a teacher at a YMCA training school in Springfield, Massachusetts. 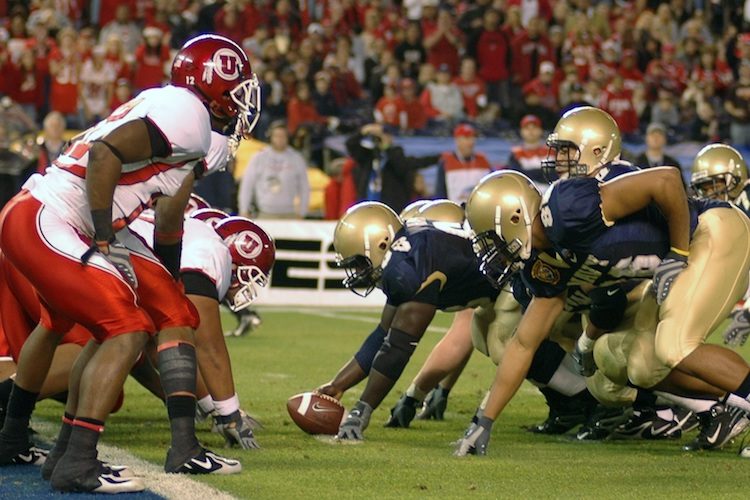 American football is a distinct type of football that developed in the United States in the 19th century from soccer and rugby. 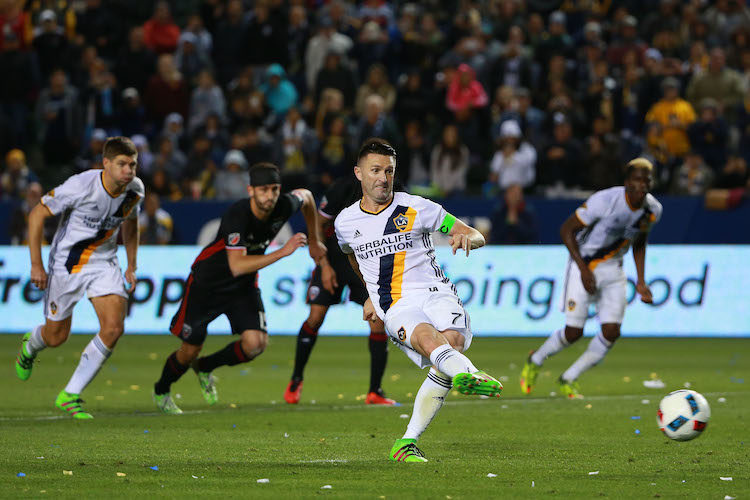 What the rest of the world calls football, is known as soccer in the United States. 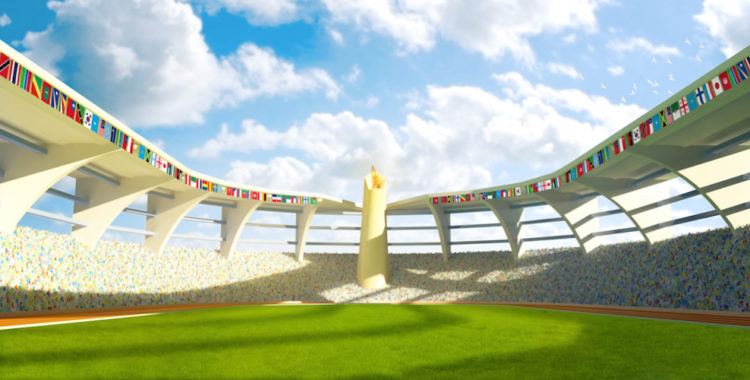