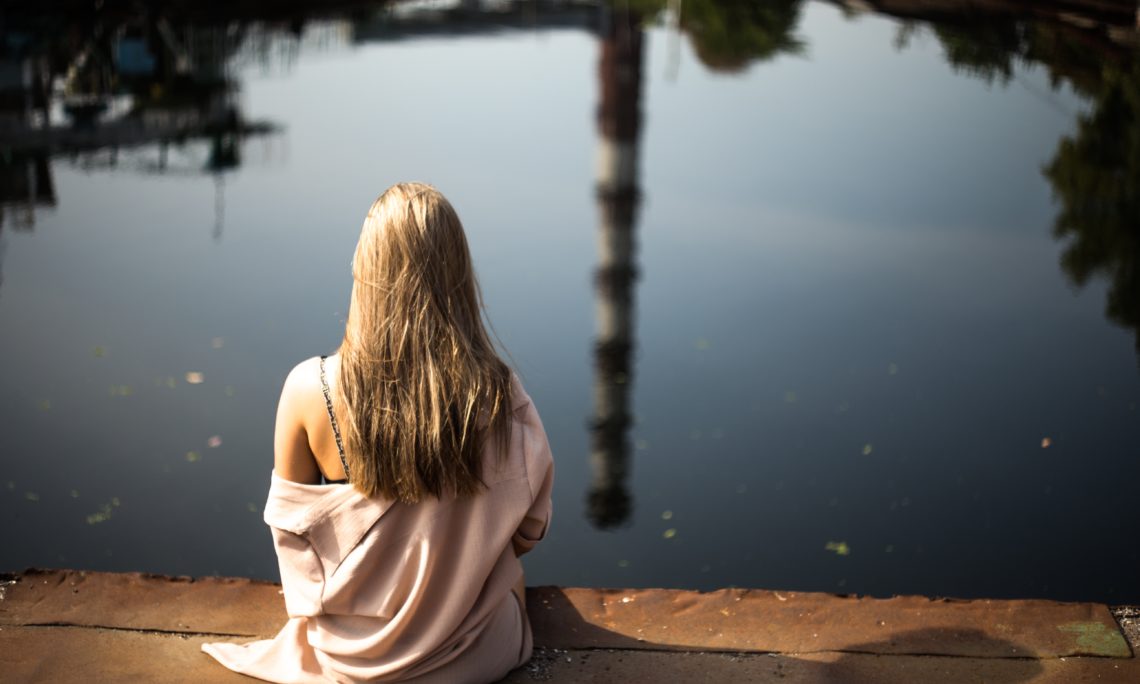 Although American women won the right to vote in 1920, broader economic and social change has been a longer time coming, and the pace of progress has often been uneven.

In the United States during the 1960s, there began a period of substantial social change; in women’s issues, the result was a phenomenon known as the women’s movement. Influenced by the success of the civil rights movement for racial equality and other progressive currents sweeping the nation during the 1960s and 1970s, a wide array of organizations and lobbying groups urged full equality for American women as well. The call was not only for a fundamental revision of American institutions, customs and values, but also for a revolution in consciousness — in the minds of women as well as men — and especially in the way women thought about themselves. Not everyone welcomed the resulting changes, as evidenced by the formation of a number of organizations intent on countering what they viewed as unrestrained feminism.

But whatever the perspective, there can be no doubt the changes have been telling. American women are living very different lives in the 1990s than they did in the 1950s and earlier. (The Changing Role of Women in the United States. U.S. Department of State, IIP Electronic Journal)