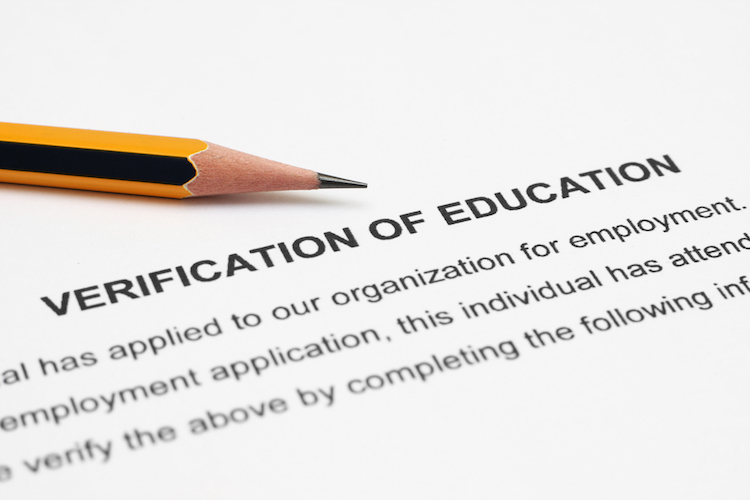 Americans have shown a great concern for education since early colonial times. Within 30 years of the founding of the first settlement in Massachussetts (1620), all towns were required to hire a schoolmaster. In 1787 the Continental Congress asked every new township to reserve one plot of land for public schools.

Today, almost 90 percent of American students attend public elementary and secondary schools, which do not charge tuition but rely on local and state taxes for funding. The other ten percent attend private schools, for which their families pay tuition. Four out of five private schools are run by religious groups, where religious instruction is part of the curriculum. There is also a small but growing number of parents who educate their children themselves, a practice known as home schooling.

Traditionally, elementary school includes kindergarten through the eighth grade. In some places, however, elementary school ends after the sixth grade, and students attend middle school, or junior high school, from grades seven through nine. Similarly, secondary school, or high school, traditionally comprises grades nine through twelve, but in some places begins at the tenth grade.

The United States does not have a national school system, but the government provides guidance and funding for federal educational programs in which both public and private schools take part. From Hawaii to Delaware, from Alaska to Louisiana, each of the 50 states has its own laws regulating education. From state to state, some laws are similar while others are not, but all states require young people to attend school. The age limit varies, however. Most states require attendance up to age 16, some up to 18. Thus, every child in America receives at least 11 years of education.

In addition to the recent challenges of curriculum reform, American schools have been facing novel problems. They must cope with an influx of immigrant children, many of whom speak little or no English. They must respond to demands that the curriculum reflect the various cultures of all children. Schools must make sure that students develop basic skills for the job market, and they must consider the needs of nontraditional students, such as teen-age mothers.

Schools are addressing these problems in ways that reflect the diversity of the U.S. educational system. They are hiring or training large numbers of teachers of English as a second language and, in some communities, setting up bilingual schools. They are opening up the traditional European-centered curriculum to embrace material from African, Asian, and other cultures. Schools are also teaching cognitive skills to the nearly 40 percent of American students who do not go on to higher education.
A SNAPSHOT OF AMERICAN HIGHER EDUCATION

The United States leads the industrial nations in the proportion of its young people who receive higher education. For some careers — law, medicine, education, engineering — a college education is a necessary first step. More than 60 percent of Americans now work in jobs that involve the handling of information, and a high school diploma is seldom adequate for such work. Other careers do not strictly require a college degree, but having one often can improve a person’s chances of getting a job and can increase the salary he or she is paid.

The widespread availability of a college education in America dates back to 1944, when Congress passed a law popularly known as the GI Bill. (GI — meaning “government issue” — was a nickname for an American soldier, and the law provided financial aid to members of the armed forces after World War II was over.) By 1955 more than 2 million veterans of World War II and the Korean War had used the GI Bill to go to college. Many of them came from poor families and would not have had the chance to go to college without the law. The program’s success changed the American image of who should attend college.

About the same time, the percentage of women in American colleges began to grow steadily; in 2000 women received 57 percent of all degrees awarded, compared to 24 percent in 1950. With the end of racial segregation in the 1950s and 1960s, African Americans also entered colleges in record numbers. Today, the percentage of African Americans who go on to college nearly equals the general population. In 2000, 56.2 percent of African-American high school graduates were enrolled in college, compared with 63.3 percent of all high school graduates.