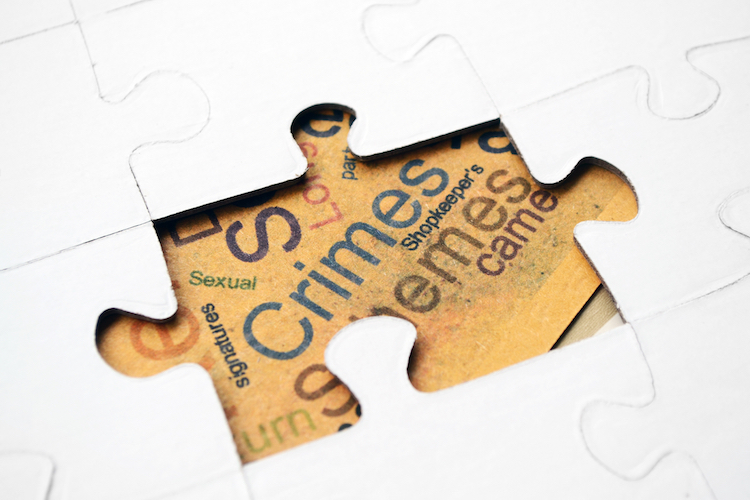 Despite the respect of most Americans for law and the determination of the legal system to protect the rights of individuals, the United States, like all other countries, does experience crime. But crime has been going down in the United States since 1991. In New York, Fort Worth and other cities, police are cracking down on quality-of-life offenses like public drinking and aggressive panhandling and claiming credit for the big drops in violent crime that follow.

Violent crime rates have been declining steadily since 1994. According to the Bureau of Justic Statistics National Crime Victimization Survey (NCVS), from 2000 to 2001 the violent crime rate declined 10%, reaching the lowest level in NCVS history. Property crime declined 6% continuing a more than 20-year decline. But according to the Federal Bureau of Investigation’s Uniform Crime Reports, the overall crime index rate increased slightly in 2001 after falling for the 10 straight years; from 1992 to 2001 the rate fell 26.5% while from 2000 to 2001 it increased 0.9%.

A high percentage of crime in the United States is directly related to the illegal sale and use of drugs. Drugs are smuggled into the country by organized groups of criminals despite intense efforts by the government to stop the illegal drug trade. Those who become addicted to drug use sometimes rob or break into houses of stores to get the money to pay for the drugs.

Drug abuse has caused great concern in the United States. The federal government has worked hard to stop the growing of opium poppies, of coca plants and of cannabis (source of marijuana and hashish) in other nations. It has also set up special agencies, sometime working with agencies from other nations, to catch the smugglers outside and inside the United States. Teachers and many other citizens work together to teach children about the dangers of drug use. Many government agencies in the states and private citizen groups work to help drug addicts give up theri drugs use and turn to useful lives.

Concern about crime has also led to special government programs and special programs of private citizen groups to stop crime and to help prisoners lead useful lives after their prison sentences end.

In one program, young people are brought into the prisons to talk with prisoners. The idea is that prisoners can do more than any other people to stop young people from turning to crime. The experience of being inside a prison also might have a crime-deterrent effect on the young people.

In some programs, prisoners learn a useful trade so they won’t return to crime when they are released. Government programs also encourage private businesses to give young people from poor families jobs so they will be able to earn money legally and will not feel that criminal activity is their only means of getting what they need.