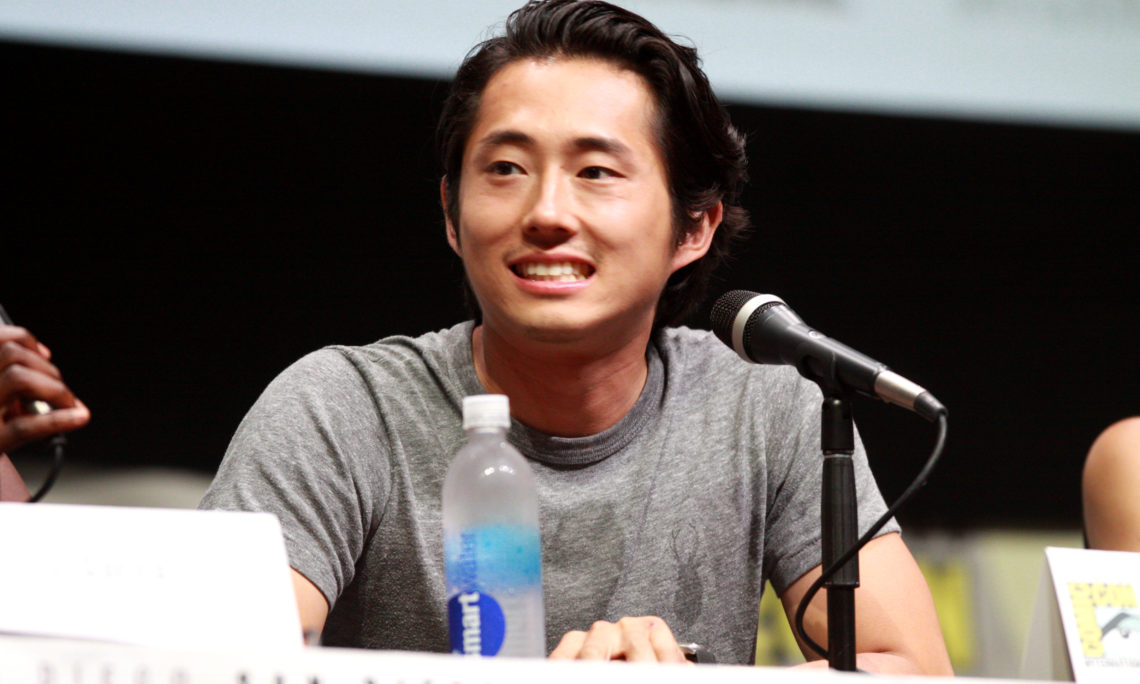 The Statue of Liberty began lighting the way for new arrivals at a time when many native-born Americans began to worry that the country was admitting too many immigrants. Some citizens feared that their culture was being threatened or that they would lose jobs to newcomers willing to accept low wages.

In 1924 Congress passed the Johnson-Reed Immigration Act. For the first time, the United States set limits on how many people from each country it would admit. The number of people allowed to emigrate from a given country each year was based on the number of people from that country already living in the United States. As a result, immigration patterns over the next 40 years reflected the existing immigrant population, mostly Europeans and North Americans.

Prior to 1924, U.S. laws specifically excluded Asian immigrants. People in the American West feared that the Chinese and other Asians would take away jobs, and racial prejudice against people with Asian features was widespread. The law that kept out Chinese immigrants was repealed in 1943, and legislation passed in 1952 allows people of all races to become U.S. citizens.

Today Asian Americans are one of the fastest-growing ethnic groups in the country. About 10 million people of Asian descent live in the United States. Although most of them have arrived here recently, they are among the most successful of all immigrant groups. They have a higher income than many other ethnic groups, and large numbers of their children study at the best American universities. (Portrait of America: Limits on Newcomers)

In December 1902, 56 men, 21 women and 25 children left Korea and traveled across the Pacific Ocean on the S.S. Gaelic and landed in Honolulu, Hawaii on January 13, 1903. The early Korean-American community was united around the common goal of obtaining independence from their colonized mother country. Members of the Korean-American community have served with distinction in the Armed Forces of the United States during World War I, World War II, and the Korean Conflict. According to the 2000 United States Census, Korean-Americans own and operate 135,571 businesses across the United States that have gross sales of $46,000,000,000 annually, and employ 333,649 individuals.

The contributions of Korean-Americans to the United States include the development of the first beating heart operation for coronary artery disease, the development of several varieties of the nectarine, and achievements in engineering, architecture, medicine, acting, singing, sculpture, and writing. Korean-Americans play a crucial role in maintaining the strength and vitality of the United States-Korean relationship. The partnership of the United States and South Korea helps maintain peace and stability in the Asia-Pacific region and provides economic benefits to the people of both nations and to the rest of the world.