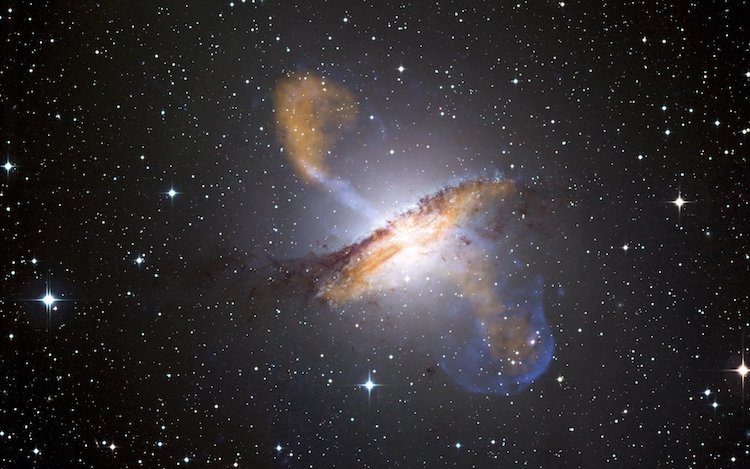 The Space Age has run almost in tandem with the Atomic Age. In 1957, the Soviet Union launched the first satellite, Sputnik I, and the United States followed with Explorer I in 1958. The first manned space flights were made in the spring of 1961, first by Soviet cosmonaut Yuri Gagarin and then by American astronaut, Alan B. Shepard, Jr. In 1961, President Kennedy promised that Americans would walk on the moon before the decade was over and in July of 1969, Neil Armstrong stepped onto the moon’s surface.

On April 12, 1981, the Space Shuttle orbiter Columbia lifted off from its pad at the Kennedy Space Center, six years after the last American astronaut returned from space following the cooperative U.S./USSR Apollo-Soyuz Test Project. Since 1981, there have been nearly one hundred Shuttle missions into Earth orbit, where a variety of scientific and practical activities have been accomplished.

President Ronald Reagan in 1984 committed the U.S. to developing a permanently occupied space station and with NASA invited other countries to join in the project. In 1991, President George Bush and Soviet Premier Mikhail Gorbachev agreed to joint Space Shuttle-Mir missions that later would lay the groundwork for cooperative space station efforts. President Bill Clinton in 1993 directed NASA to cut the program’s cost and complexity while jump-starting the Station’s research capabilities and bringing Russia into the fold. NASA carried out the President’s directive, and in addition to the Russian hardware already built or under construction for the International Space Station, that nation’s contributions to the program included the nine joint Shuttle-Mir missions conducted from 1994 through 1998.

The redesigned orbiting research center was named the “International Space Station.” It provides more research opportunities, can carry more crew, requires less maintenance, generates higher power, and can handle contingencies more effectively than any spacecraft before it. Sixteen countries — including 11 members of the European Space Agency — today are members of the International Space Station Team.

From the first tentative steps of the 1969 moon landing to today’s reusable space shuttle, the space program has produced a range of secondary uses of aerospace technology. Communications satellites transmit computer data, telephone calls, and radio and television broadcasts. Weather satellites furnish the data necessary to provide early warnings of severe storms. Space technology has generated thousands of products and services ranging from the lightweight materials used in running shoes to respiratory monitors.