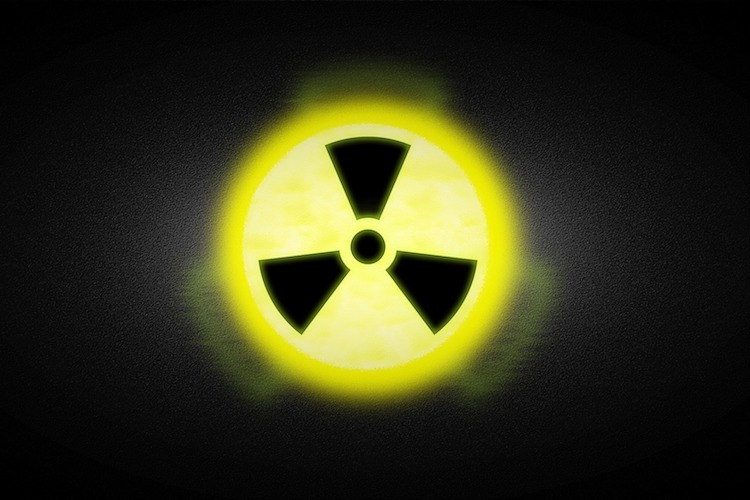 One of the most spectacular and controversial achievements of world science in the second half of the 20th century has been the harnessing of nuclear energy. The concepts that led to the splitting of the atom were developed by the scientists of many countries, but the conversion of these ideas into the reality of nuclear fission was the achievement of U.S. scientists in the early 1940s.

After German physicists split a uranium nucleus in 1938, Albert Einstein, Enrico Fermi and Leo Szilard, all of whom had fled to the United States to escape persecution in National Socialist Germany and Italy, concluded that a nuclear chain reaction was feasible. In a letter to President Franklin Roosevelt, Einstein warned that the next step on the part of German scientists, would be the construction of “extremely powerful bombs.” This warning led to the Manhattan Project – the United States’ effort to build an atomic bomb before Germany. The development of the bomb and its use against Japan in August of 1945 initiated the Atomic Age.

After the war, the network of researchers, government and military officials, and physicians mobilized for the Manhattan Project began working on government programs to promote both peaceful uses of atomic energy and nuclear weapons development.

Nuclear power and nuclear medicine are two examples of peaceful uses of atomic energy. Nuclear energy to produce electricity commercially began in the U.S. in 1957. Today, over 100 nuclear power plants produce about 21 percent of all the electricity generated in the United States. A 1979 accident at Three Mile Island in Pennsylvania made many Americans uncertain about the safety of nuclear power. Utilities must follow a lengthy series of licensing procedures before a nuclear power plant can be built and operated in the United States.