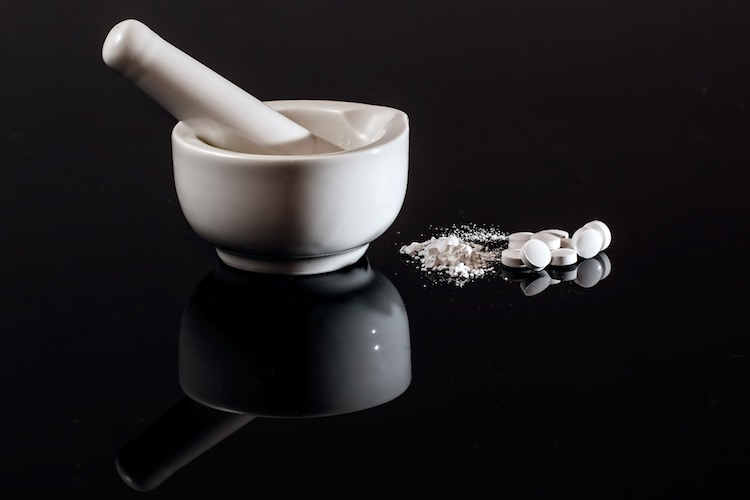 The goal of NIH research is to foster knowledge that helps prevent, detect, diagnose and treat disease and disability – from the rarest genetic disorder to the common cold. NIH works toward that mission by conducting research in its own laboratories, supporting the research of non-Federal scientists in universities, medical schools, hospitals, and research institutions throughout the country and abroad, helping in the training of research investigators; and fostering communication of medical information.

NIH research has helped make possible numerous medical achievements. Mortality from heart disease, the number-one killer in the United States, dropped 41 percent between 1971 and 1991. The death rate for strokes decreased by 59 percent in the same period. More than 70 percent of the children who get cancer are cured.

With the help of the NIH, molecular genetics and genomics research have revolutionized biomedical science. In the 1980s and 1990s, researchers performed the first trial of gene therapy in humans and are now able to locate, identify, and describe the function of many genes in the human genome. Perhaps the most exciting scientific development in the United States is the Human Genome Project. This was an attempt to construct a genetic map of humans by analyzing the chemical composition of each of the 50,000 to 100,000 genes making up the human body. The International Human Genome Sequencing Consortium, led in the United States by the National Human Genome Research Institute (NHGRI) and the Department of Energy (DOE), successfully completed the Human Genome Project in April 2003, more than two years ahead of schedule.

Research conducted by universities, hospitals and corporations also contributes to improvement in diagnosis and treatment of disease. The NIH, for example, funds basic research on Acquired Immune Deficiency Syndrome (AIDS), but many of the drugs used to treat the disease have emerged from the laboratories of the American pharmaceutical industry.

Nuclear medicine is a medical specialty used to image the body and treat disease. Nuclear medicine imaging is unique in that it documents organ function and structure, in contrast to diagnostic radiology which is based upon anatomy. Its origins stem from many scientific discoveries, most notably the discovery of x-rays in 1895 and the discovery of “artificial radioactivity” in 1934. Nuclear medicine uses very small amounts of radioactive materials or radiopharmaceuticals, substances that are attracted to specific organs, bones or tissues. The amount of radiation from a nuclear medicine procedure is comparable to that received during a diagnostic x-ray. The radiopharmaceuticals emit gamma rays that can be detected externally by special types of cameras. These cameras work in conjunction with computers used to form images that provide data and information about the area of body being imaged.