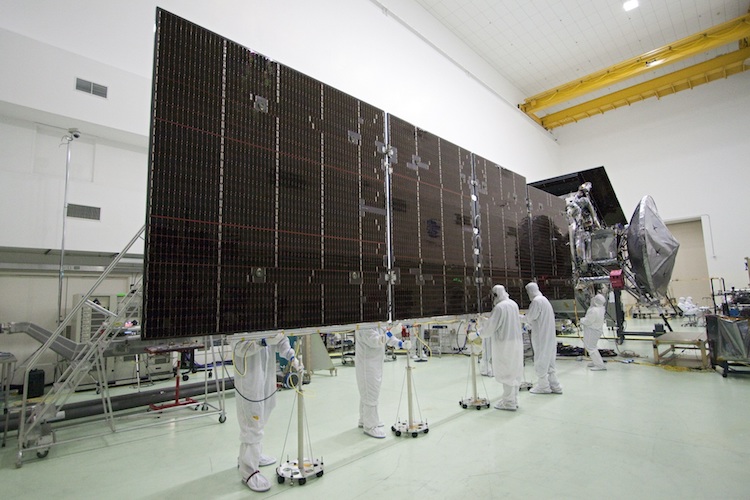 From its emergence as an independent nation, the United States has encouraged science and invention. It has done this by promoting a free flow of ideas, by encouraging the growth of “useful knowledge,” and by welcoming creative people from all over the world. The United States Constitution itself reflects the desire to encourage scientific activity. It gives Congress the power “to promote the progress of science and useful arts, by securing for limited times to authors and inventors the exclusive right to their respective writings and discoveries.” This clause is the basis of the U.S. patent and trademark system.

Two of America’s founding fathers were actually scientists of some repute. Benjamin Franklin conducted a series of experiments that proved that lightning is a form of electricity. Thomas Jefferson was a student of agriculture who introduced various types of rice, olive trees and grasses into the New World.

During the 19th century, Britain, France and Germany were the leading sources of new ideas in science and mathematics; but if the United States lagged behind in the formulation of theory, it excelled in using applied science. Because Americans lived so far from the well-springs of Western science and manufacturing, they often had to figure out their own ways of doing things. The result was a flow of important inventions. The great American inventors include Robert Fulton (the steamboat); Samuel F.B. Morse (the telegraph); Eli Whitney (the cotton gin); Cyrus McCormick (the reaper); the Wright Brothers (the powered flying machine) and Thomas Alva Edison, the most fertile of them all, with more than a thousand inventions credited to his name.

In the second half of the twentieth century, American scientists were increasingly recognized for their contributions to “pure” science, the formulation of concepts and theories. The changing pattern can be seen in the winners of the Nobel Prizes in physics and chemistry. During the first half-century of Nobel Prizes — from 1901 to 1950 — American winners were in a distinct minority in the science categories. Since 1950, Americans have won approximately half of the Nobel Prizes awarded in the sciences.