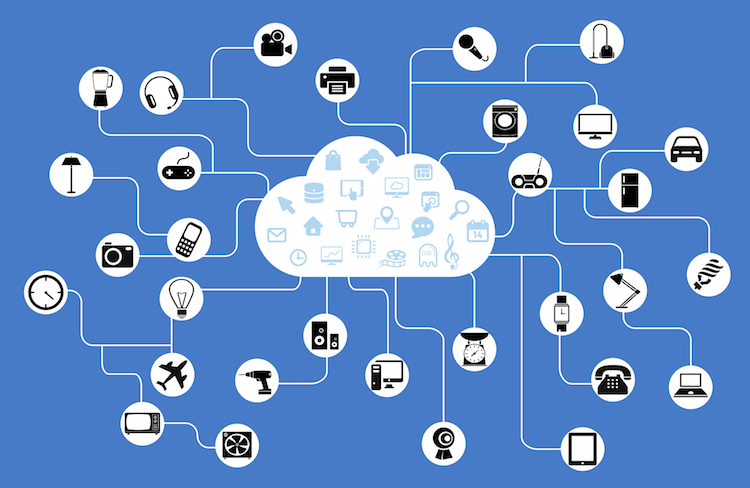 Computers figure so heavily in our daily lives that it is difficult to understand why early computer experts did not foresee much demand for these specialized machines. For example, in the 1940s, the chairman of IBM thought a total of five machines could be sold worldwide. Since then, a succession of breakthroughs has created a new economic sector: Information Technologies (IT) – the ever growing variety of ways in which we are able to gather, store, analyze, share, and display information.

Drawing on Max Planck’s quantum theory and Albert Einstein’s explanation of photoelectric phenomena, Bell Laboratories invented the transistor in 1948. This solid-state replacement for the vacuum tube, revolutionized electronics. With the invention of the integrated circuit in 1958, the pace of electronic and computer technology was greatly increased. Today, millions of integrated circuits can be placed on silicon chips no bigger than postage stamps. Book-sized computers of the 1990s can outperform room-sized computers of the 1960s.

Much of the innovation that spawned today’s information technologies resulted directly from Federal investment in science and technology. Starting in 1969, the Department of Defense opened its experimental nationwide computer network through the Advanced Research Projects Agency (ARPA). The National Science Foundation (NSF) extended ARPA’s network to civilian academic users in 1987. The Internet emerged from the joint effort by Federal agencies and universities to advance networking technology.

More than half of the nation is now online. In 2000, 98% of U.S. schools had Internet access. The number of households with Internet access has increased to 50.5% in 2001. Use of broadband services such as cable, satellite, and DSL is rapidly expanding. Wireless Internet access for notebooks via WLANs in airports, hotels and cafes is also becoming increasingly popular. Among U.S. Internet users, 39% of individuals are making online purchases and forecasters at the U.S. Department of Commerce suggest that business to business e-commerce may reach the 300 billion dollar mark in 2002.

For the United States, the Information Technology Revolution quietly changed the way business and government operate. The nation shifted the control of essential processes in manufacturing, utilities, banking, and communications to networked computers. As a result, the cost of doing business dropped and productivity skyrocketed.

Since 2002, the U.S. economy and national security are fully dependent upon information technology and the information infrastructure. A network of networks directly supports the operation of all sectors of U.S. economy – energy (electric power, oil and gas), transportation (rail, air, merchant marine), finance and banking, information and telecommunications, public health, emergency services, water, chemical, defense industrial base, food, agriculture, and postal and shipping. At the core of the information infrastructure upon which we depend is the Internet.

While the Internet has grown enormously and globally, it has also grown increasingly insecure. Cyber attacks on U.S. information networks occur regularly and can have serious consequences such as disrupting critical operations, causing loss of revenue and intellectual property, or loss of life. To be able to counter such attacks, President Bush is directing the development of a National Strategy to Secure Cyberspace.