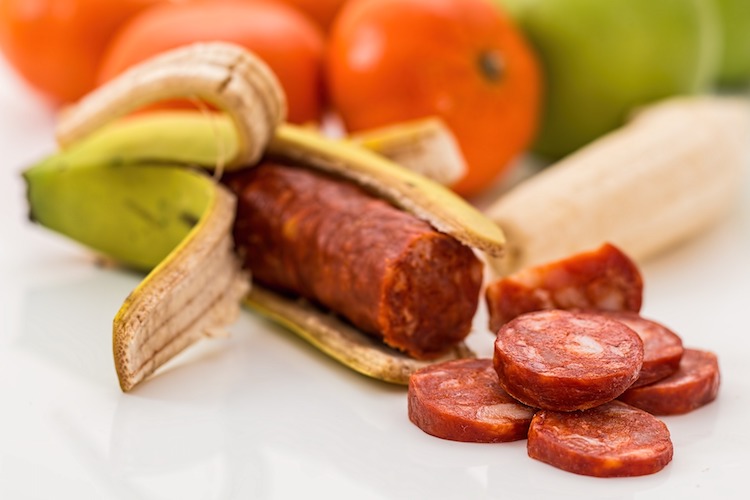 Biotechnology is an umbrella term describing the use of organisms or their cellular components to make products, or to modify the genetic structure of plants and animals to carry a desired trait. The biotechnology industry serves both medical and non-medical markets. The medical market includes human therapeutics and diagnostics as well as applications in veterinary medicine. The National Institute of Health’s (NIH) Human Genome Project was an attempt to construct a genetic map of humans by analyzing the chemical composition of each of the 50,000 to 100,000 genes making up the human body.

Building on the successes of the Human Genome Project, the Dept. of Energy has initiated an ambitious program to achieve the most far-reaching of all biological goals: a fundamental, comprehensive, and systematic understanding of life. The Genomes to Life program will make important contributions in the quest to venture beyond characterizing such individual life components as genes and other DNA sequences toward a more comprehensive, integrated view of biology at a whole-systems level.

Non-medical markets encompass both agriculture and industrial applications. Agricultural applications include making plants and crops pest resistant, improving seed quality, modulating growth and ripening times, enhancing nutrient content of foods, and providing simple and inexpensive diagnostics for use in field testing for contaminants and toxic materials. Industrial uses of biotechnology involve many different sectors and include industrial enzymes, waste management, environmental cleanup, energy biomass, cosmetic formulations, and diagnostics for toxicity determinations. In the roughly 25 years since the development of recombinant DNA technologies in research laboratories, over 2,000 firms have been founded in the United States to explore and take advantage of this new field.