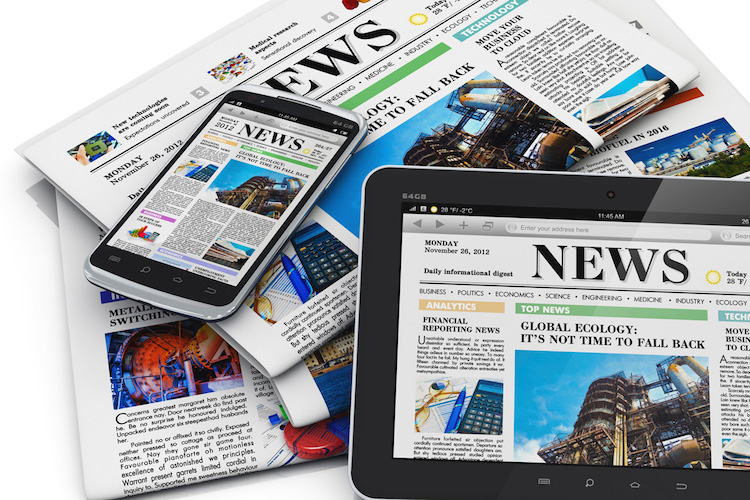 Speed and timeliness were once the strength of newspapers. The wire services built their reputations on being first with the big stories, which people typically found in their local papers. The immediacy of television took that edge from the printed press. Now the Internet has established its own advantages of speed and timeliness. In doing so, it has enabled newspapers to come full circle by posting breaking news and extending their brand identities through such innovations as online afternoon editions.

Web technology has strengthened the traditional watchdog functions of journalism by giving reporters efficient ways to probe more deeply for information. The capacity to search documents, compile background and historical context, and identify authoritative sources has expanded the reporter’s toolbox. It also has introduced a fundamentally different culture built on interactivity, fewer rules, and fewer limits.

The process of establishing standards online has been influenced by three developments. First, the reality that the dominant news Web sites will be run by the old media — the traditional news organizations such as daily newspapers, newsmagazines, and network and major cable television outlets. Second, efforts by online journalists to craft standards for the Web. The Online News Association is beginning a project to develop strong guidelines, including recommendations for how they can be applied and monitored. The third, and perhaps the most far-reaching influence on journalistic standards, is the interactivity of e-mail. E-mail can bring instant feedback, enabling reporters and editors to hear from people who may know something about the story and who can share an authoritative perspective, provide additional sources, or point out parts of the story that may be unbalanced or unfair.