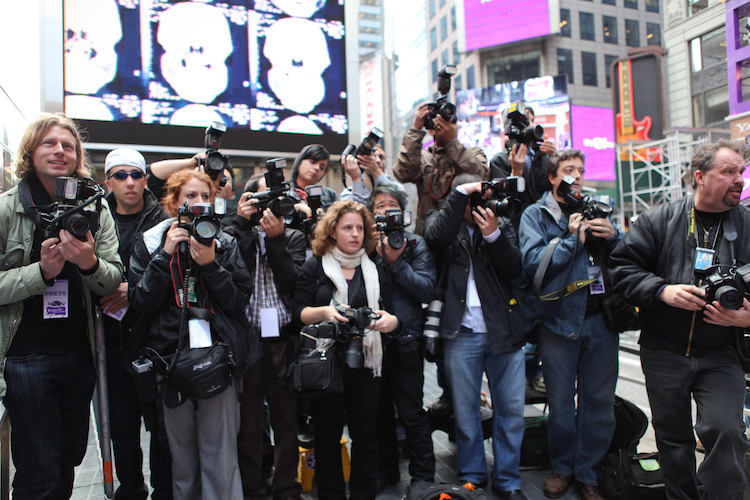 The investigative journalism and the “watchdog” role developed by the American press in the 1960s and early 1970s gave way to increased attention to “journalism ethics.” During the Vietnam War, the press played a major role in accelerating the U.S. exit from an unpopular war. During the Watergate investigation, two persistent reporters from the Washington Post, Bob Woodward and Carl Bernstein, succeeded in uncovering facts that led to the resignation of President Nixon. There was, however, also a feeling that the press sometimes went too far, crossing the fine line between the public’s right to know and both the right of individuals to privacy and the obligation of the government to protect national security. In many cases, the courts have decided when and if the press has overstepped its rights. In 1971, the government tried to stop the New York Times from publishing a secret study of the Vietnam War known as the Pentagon Papers, claiming that publication would damage national security. But the U.S. Supreme Court ruled that since the government could not demonstrate the extent of the damage to national security, the newspapers should be free to publish the information.

Faced, however, with polls showing decreasing credibility in press reports, media organizations throughout the 1980s placed renewed emphasis on ethics, taking advantage of such vehicles as codes, news councils and ombudsmen. Journalistic codes of ethics have been in use in the United States since 1923. The American Society of Newspaper Editors (ASNE) approved the first such code; followed by the Society of Professional Journalists/Sigma Delta Chi and the Associated Press Managing Editors. These voluntary ethical codes of the three major newspaper professional organizations offer important guidelines, calling on journalists to perform with intelligence, objectivity, accuracy and fairness.

One of the most important issues for American journalists, however, remains the conflict between two deeply held beliefs: the right to know and the right to privacy and fair treatment. It is not a conflict that can be resolved with a single formula, but only on a case-by-case basis. Although the First Amendment protects the press from government interference, the press does not have complete freedom. There are laws against libel and invasion of privacy, as well as limits on what reporters may do in order to get a story. Television news journalists operate under an additional restriction called the Fairness Doctrine. Under this rule, when a station presents one viewpoint on a controversial issue, the public interest requires the station to give representatives of opposing viewpoints a chance to broadcast a reply. The U.S. court system, state and federal legislatures, regulatory bodies, the public and the media will all continue to have a hand in shaping how such legal and ethical issues are handled.