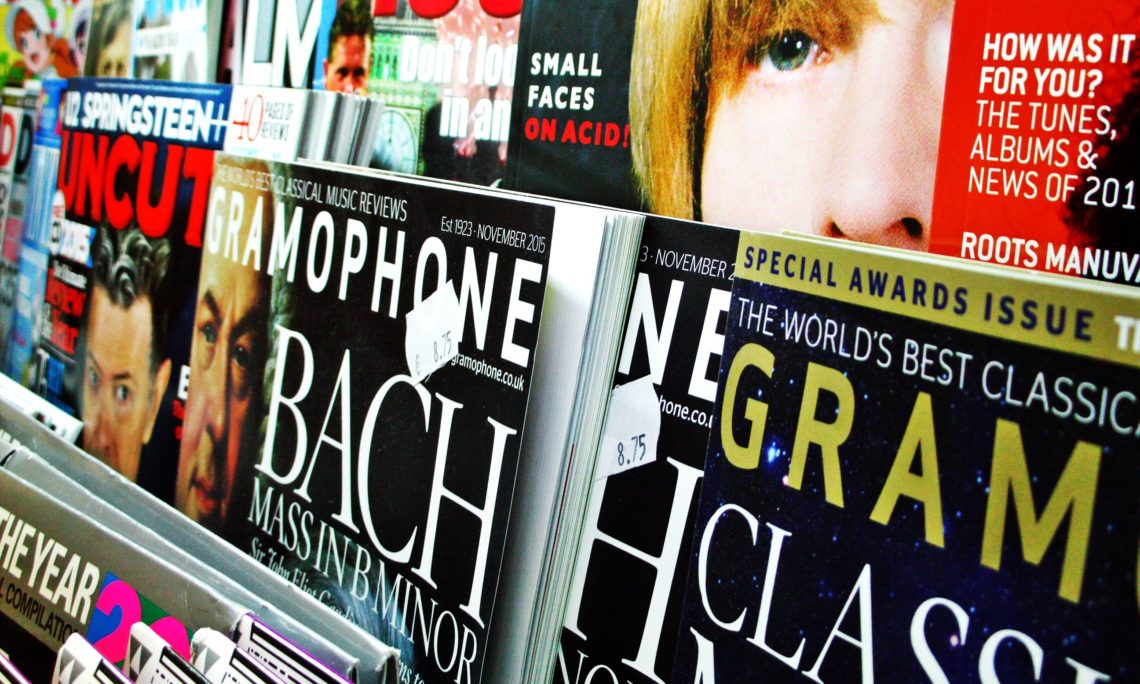 The same developments that spurred increased newspaper circulation — faster printing methods, lower prices, the lure of advertising money — also marked the beginning of mass appeal magazines. Several types of magazines emerged. The late 1800s saw the start of opinion journals still influential a century later, including the Atlantic Monthly, the Nation, and Harper’s. The largest readerships were won, however, by magazines that catered to Americans’ increasing leisure time and appetite for consumer goods, magazines such as Cosmopolitan, the Ladies Home Journal, and the Saturday Evening Post. Publishers were no longer just selling reading material; they were selling readers to advertisers. Because newspapers reached only local audiences, popular magazines attracted advertisers eager to reach a national audience for their products. By the early 1900s, magazines had become major marketing devices.

At the same time, a new breed of newspaper and magazine writer was exposing social corruption. Called “muckrakers,” these writers sparked public pressure for government and business reforms. Yet magazines did not truly develop as a powerful shaper of news and public opinion until the 1920s and 1930s, with the start of the news weeklies. Time was launched in 1923 by Henry Luce (1898-1967). Intended for people too busy to keep up with a daily newspaper, Time was the first magazine to organize news into separate departments such as national affairs, business and science. Newsweek, using much the same format, was started in 1933. Other prominent news weeklies are Business Week and U.S. News and World Report.

Magazine publishers have increasingly tried to appeal to clearly-defined audiences. Computer technology has helped publishers to target special-interest audiences. As a result of this specialization, the number of periodicals published in the United States jumped from 6,960 in 1970 to close to 10,000 in 1999.