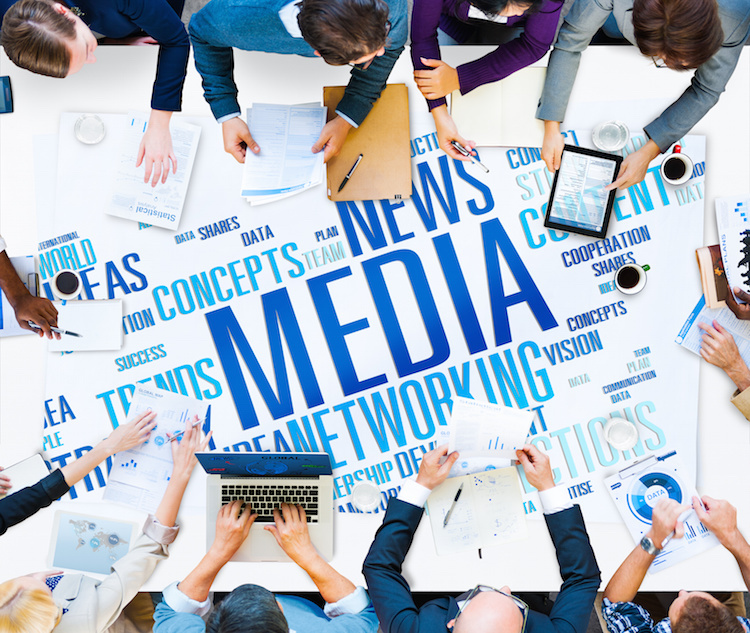 The U.S. media today is frequently known as the Fourth Estate, an appellation that suggests the press shares equal stature with the other branches of government created by the Constitution. The press, or “Fourth Estate” plays a vital role as a guardian of U.S. democracy. That role is guaranteed by the First Amendment to the U.S. Constitution, adopted in 1789, stipulating that Congress not enact any laws abridging freedom of the press.

U.S. media have traveled a long road since the first newspaper was published in Boston, Massachusetts in 1690. Within 50 years, magazines also began appearing in several major American cities. The advent of commercial radio at the beginning of the 20th century ended print’s monopoly of the media in America, giving nationwide and, later, global audiences unprecedented access to live audio programs. Television, an even more powerful medium, entered the scene shortly after World War II. Defying predictions of their decline, the other media have diversified to confront television’s dominant appeal. Satellite technology has allowed U.S. TV networks, especially cable networks, to reach overseas audiences anywhere on the globe. Interactive media, fueled by the advance of digital technology and the growing convergence of the computer, telephone and cable television, represent the principal trend of the end of the 20th and the beginning of the 21st centuries.

The print and electronic media in the United States, offering wide news and entertainment options, are a pervasive element in American society. According to a recent survey by Mediamark Research, 98% of Americans have a television; 82% of those watch “prime time” and 71% cable programming in an average week. 84% percent of Americans listen to radio regularly. 79% percent are newspaper readers. 45% percent of the whole American population has access to the Internet, while for certain demographic groups that percentage reaches a high of close to 70%.

Economics plays a major role in shaping the information served up to the U.S. public in newspapers, on radio and television, and now on the Internet. While nonprofit and advocacy organizations have significant voices, most of the public’s primary sources of information — major urban newspapers, the weekly news magazines, and the broadcast and cable networks — are in business to make money. Media and communications, with revenues of over $242 billion, are one of America’s largest business groups. In 2000, adult consumers of media information and amusement products spent over $675 a person. Advertisers spent an additional $215 billion to bring their products to the attention of the American public. The media are a great engine in American society, providing jobs for hundreds of thousands of technicians, writers, artists, performers and intellectuals and shaping attitudes and beliefs.1010 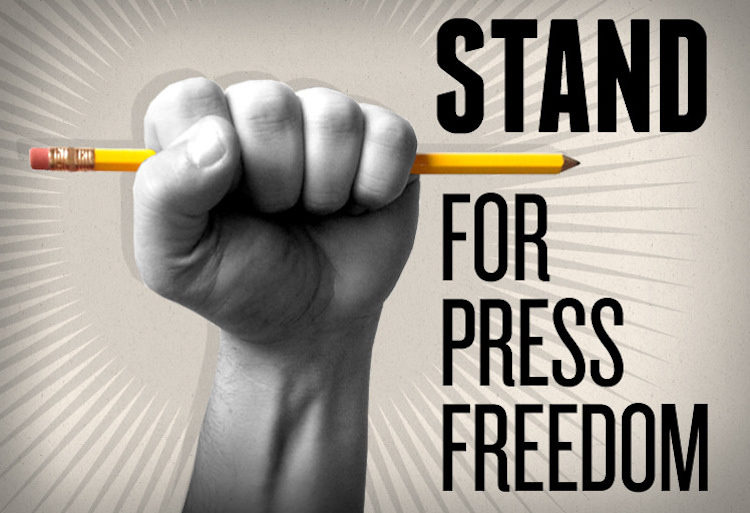 Freedom of the Press

The public’s right to know is one of the central principles of American society. 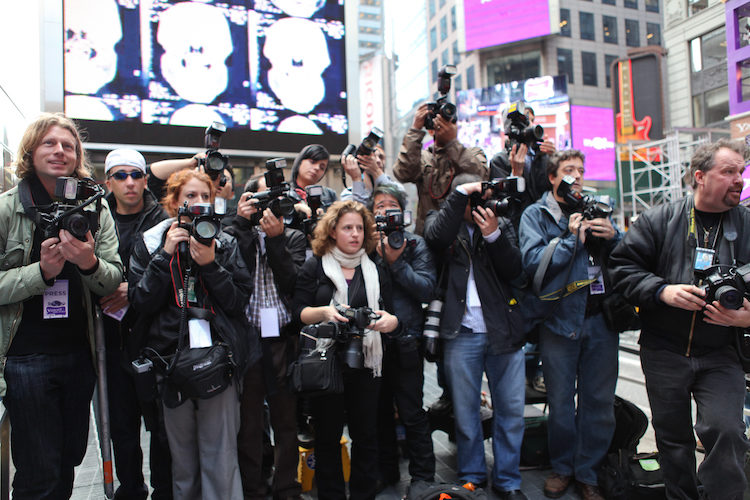 The investigative journalism and the “watchdog” role developed by the American press in the 1960s and early 1970s gave way to increased attention to “journalism ethics.” 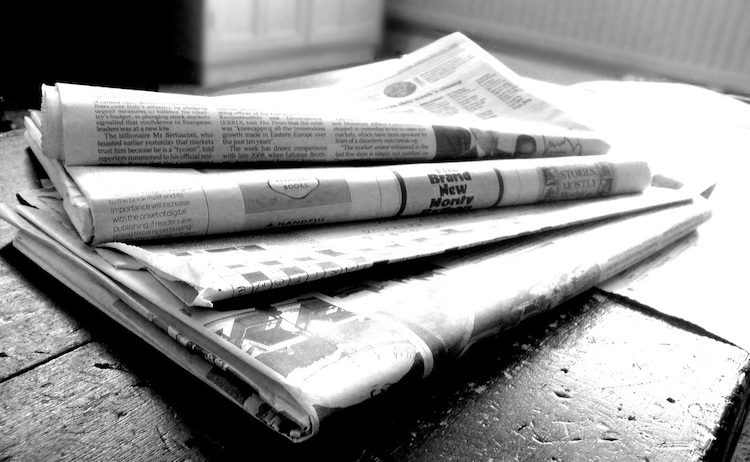 The first U.S. newspaper, Publick Occurrences: Both Foreign and Domestick, first published on September 25, 1690 lasted only one day before it was suppressed by British colonial authorities. 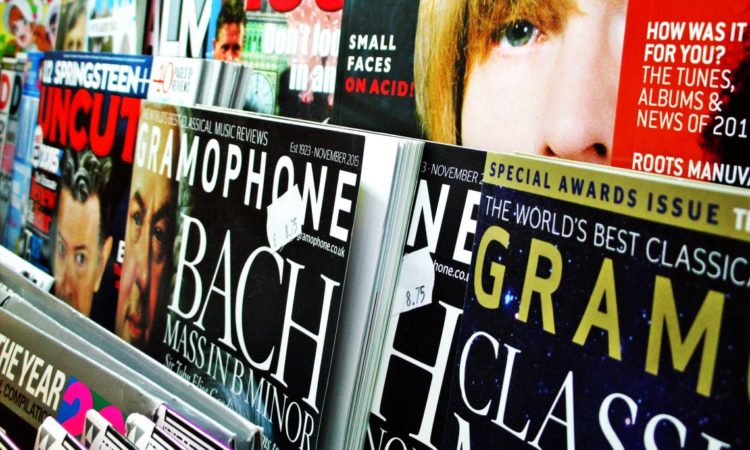 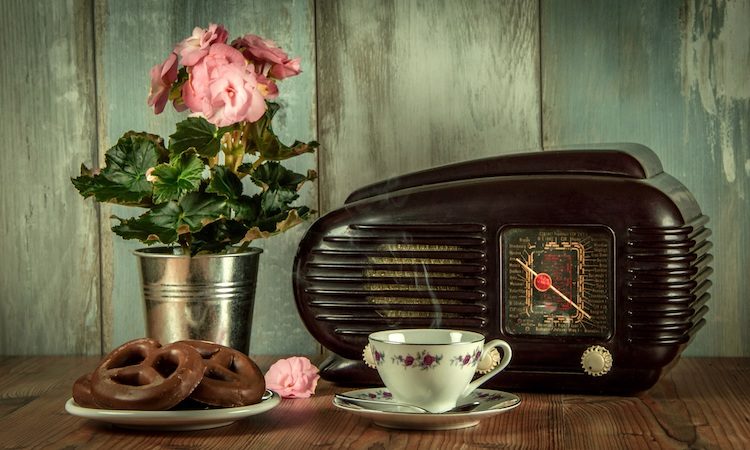 The beginning of regular commercially licensed sound broadcasting in the United States in 1920 ended the print monopoly over the media and opened the doors to the more immediate and pervasive electronic media. 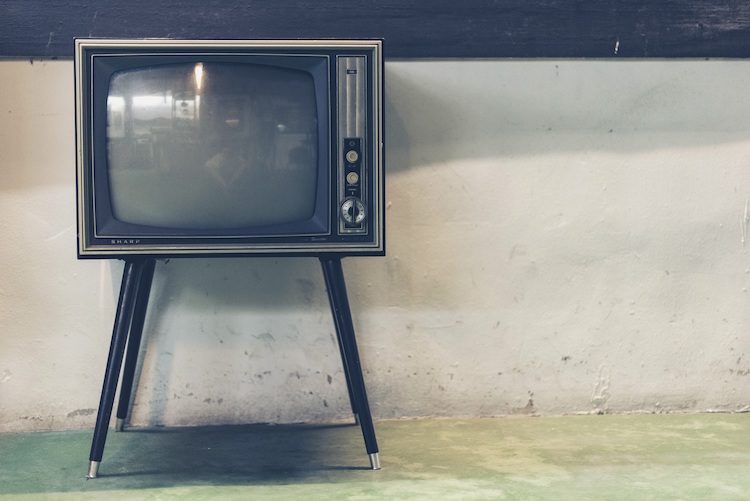 After World War II, American homes were invaded by a powerful new force — television. The idea of seeing “live” shows in the living room was immediately attractive. 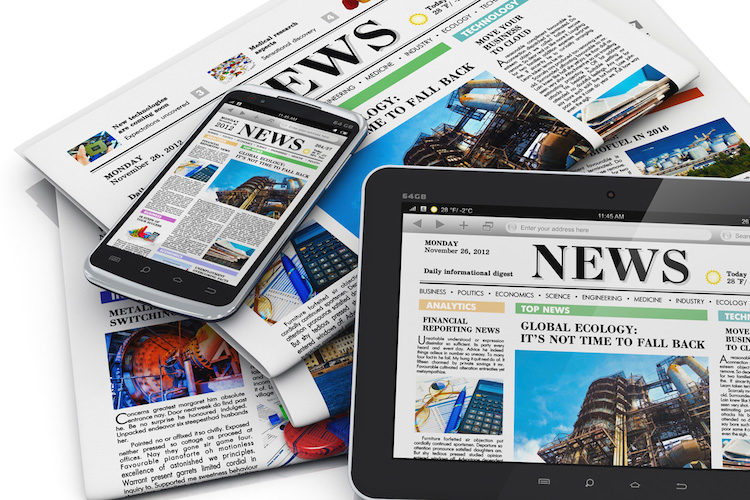 Speed and timeliness were once the strength of newspapers. The wire services built their reputations on being first with the big stories, which people typically found in their local papers.