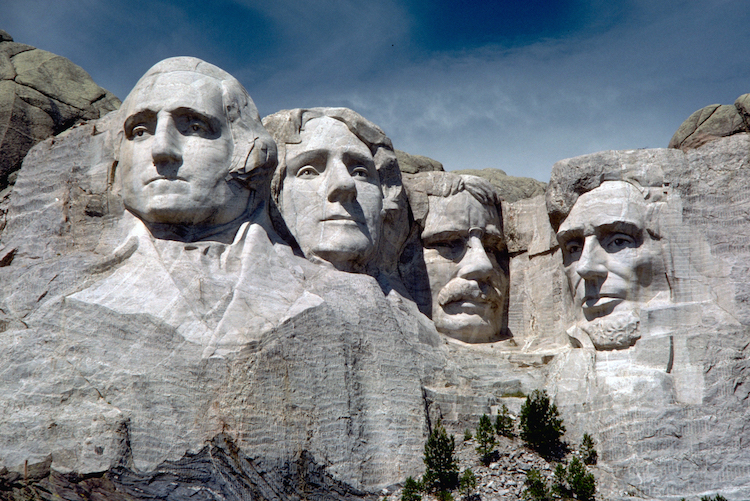 Until the mid-1970s, the February 22 birthday of George Washington, hero of the Revolutionary War and first president of the United States, was a national holiday. In addition, the February 12 birthday of Abraham Lincoln, the president during the Civil War (1861-1865), was a holiday in most states.

In the 1970s, Congress declared that in order to honor all past presidents of the United States, a single holiday, to be called President’s Day, would be observed on the third Monday in February. In many states, however, the holiday continues to be known as George Washington’s birthday.