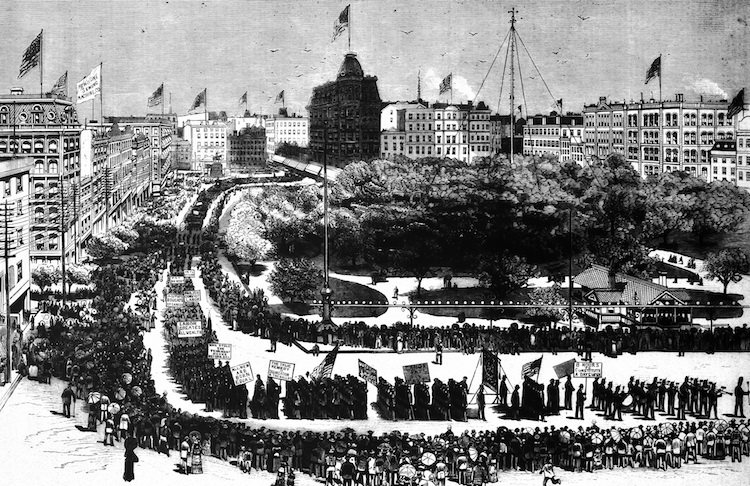 This holiday, which always is observed on the first Monday of September has been a federal holiday since 1894, but was observed in some places before that day as a result of a campaign by an early organization of workers called the Knights of Labor. Its purpose is to honor the nation’s working people. In many cities the day is marked by parades of working people representing the labor unions.

Most Americans consider Labor Day the end of the summer, and the beaches and other popular resort areas are packed with people enjoying one last three-day weekend. For many students it marks the opening of the school year.