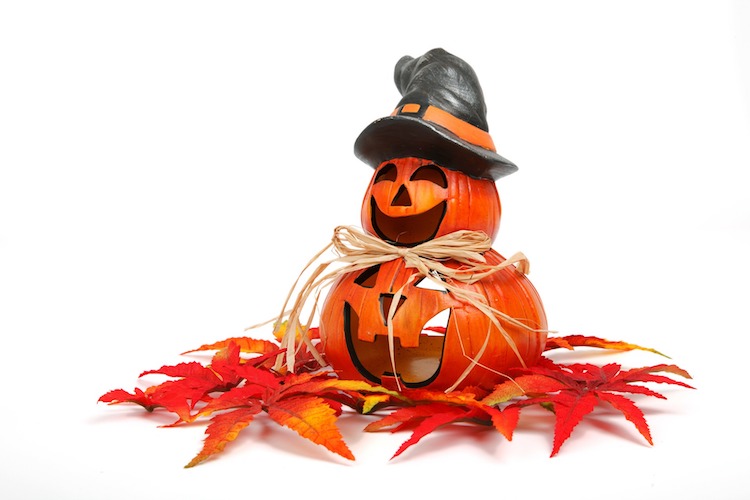 One of the United States' Holiday

American Holidays is an introductory survey of the historical and social background of American holidays. People in every culture celebrate holidays. Although the word “holiday” literally means “holy day,” most American holidays are not religious, but commemorative in nature and origin. Because the nation is blessed with rich ethnic heritage it is possible to trace some of the American holidays to diverse cultural sources and traditions, but all holidays have taken on a distinctively American flavor. In the United States, the word “holiday” is synonymous with “celebration! ”

In the strict sense, there are no federal (national) holidays in the United States. Each of the 50 states has jurisdiction over its holidays. In practice, however, most states observe the federal (“legal or public “) holidays, even though the President and Congress can legally designate holidays only for federal government employees.

The following ten holidays per year are proclaimed by the federal government.

Federal holidays are observed according to the legislation of individual states. The dates of these holidays, and others, are decided upon by each state government, not by the federal (national) government. Each state can agree on the same date that the President has proclaimed, such as Thanksgiving Day. State legislation can also change the date of a holiday for its own special commemoration. Cities and towns can decide not to celebrate a federal legal holiday at all. However, the majority of the states (and the cities and towns within them) usually choose the date or day celebrated by the rest of the nation. There are other “legal” or “public” holidays which are observed at the state or local level. The closing of local government offices and businesses will vary. Whether citizens have the day off from work or not depends on local decisions.In 1971, the dates of many federal holidays were officially moved to the nearest Monday by then-President Richard Nixon. There are five holidays which are not necessarily celebrated on Mondays: Thanksgiving Day, Veterans Day, New Year’s Day, Independence Day and Christmas Day. When New Year’s Day, Independence Day, or Christmas Day falls on a Sunday, the next day is also a holiday. When one of these holidays falls on a Saturday, the previous day is also a holiday. Federal government offices, including the post office, are always closed on all federal holidays. Schools and businesses close on major holidays like Independence Day and Christmas Day but may not always be closed, for example, on President’s Day or Veterans Day.

Abridged from U.S. State Department IIP publications and other US government materials.

Any reference obtained from this server to a specific commercial product, process, or service does not constitute or imply an endorsement by the United States Government of the product, process, or service, or its producer or provider. The views and opinions expressed in any referenced document do not necessarily state or reflect those of the United States Government.