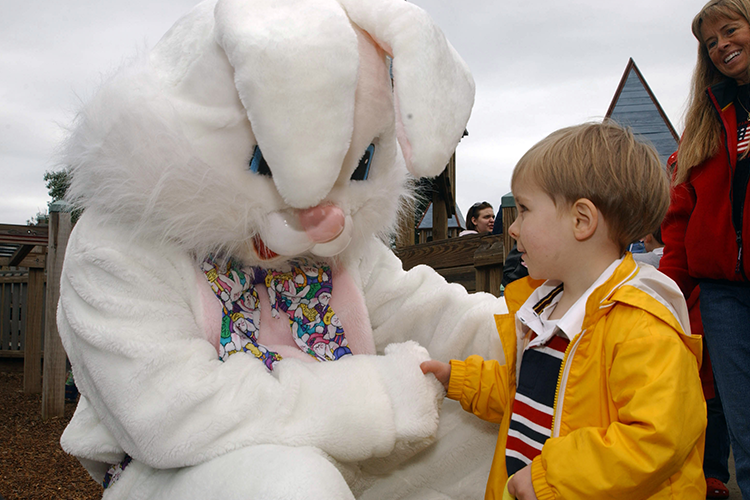 The United States is a nation of many religions and ethnic groups. Many of these have feast days, holy days or special customs related to their religion or to their nation of origin.
People of both the Jewish and Moslem faiths, for example, observe all of their traditional holy days, with employers showing consideration by allowing them to take days off so they can observe their traditions.

Some customs which hark back to traditions of other countries lend a great deal of color to American life. The celebration of Mardi Gras – the day before the Christian season of Lent begins in late winter – is a tradition in New Orleans, a major southern city located in the state of Louisiana. The celebration, marked by a huge parade and much feasting, grew out of old French traditions, since Louisiana was once part of France’s New World empire.

In various places, other ethnic groups sponsor parades or other events of great interest, adding pageantry and merriment to American life. Just a few examples:

St. Patrick’s Day in the United States is a time of celebration for people of Irish descent and their friends. One of the biggest celebrations takes place in New York City, where a parade is held on the Irish patron saint’s feast, March 17.

African Americans have begun to observe Kwanzaa, a holiday based on the African celebration of the first harvest of the year, December 26 through January 1. Developed in 1966, by a black studies professor at California State University, Maulana Karenga, Kwanzaa celebrates the unity and development of the African community. Founded upon the “Nguzo Saba,” or the seven principles of unity, self-determination, collective work and responsibility, cooperative economics, purpose, creativity and faith, Kwanzaa encourages African Americans to think about their African roots in addition to their present-day life in America. African Americans will exchange gifts as rewards for their achievements; and they will light the “Mishumaa Saba” or seven candles to remind them of the seven principles which unite them.

Abridged from U.S. State Department IIP publications and other US government materials.