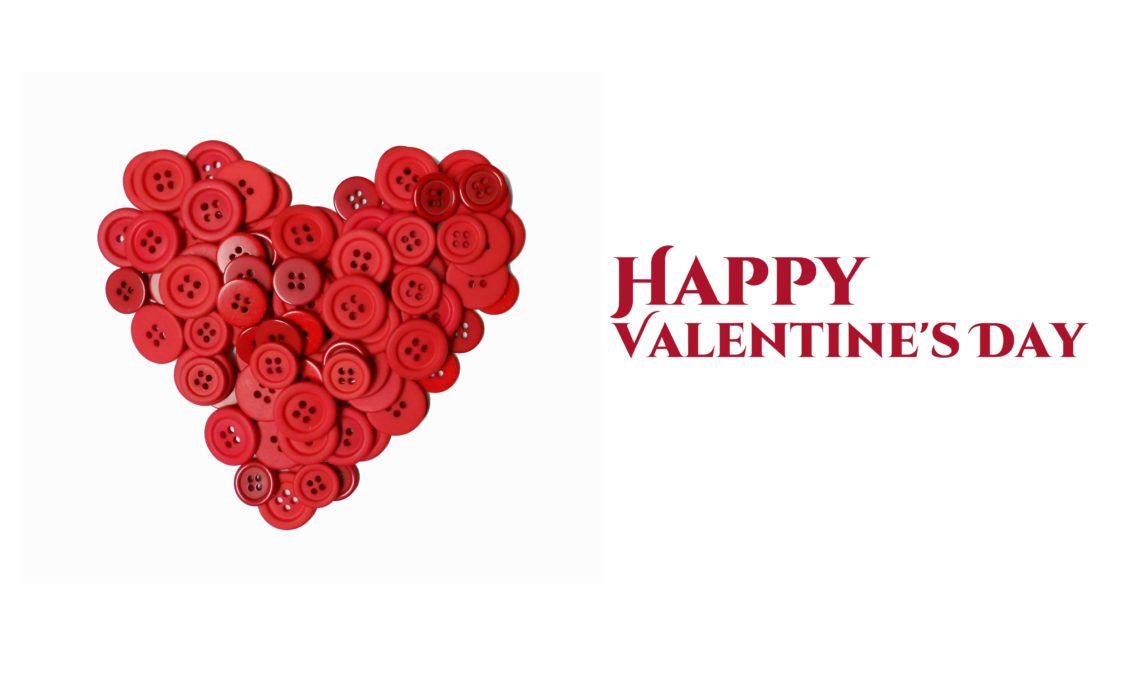 Although the United States is young compared to other countries, its culture and traditions are rich because of the contributions made by the many groups of people who have come to its shores over the past two centuries. Hundreds of regional holidays have originated from the geography, climate and history of the different parts of the country. Each state holds its own annual fair with local themes and music; and some celebrate the day on which they joined the Union and became a state.

One other day that most Americans observe, even though it is not an official holiday, is February 14, Valentine’s Day, named for an early Christian martyr whose feast day was once observed on that day. On this day, Americans give special symbolic gifts to people they love. They also send special greeting cards called Valentines to such people. Most commonly, the gifts are candy or flowers.

Other holidays such as “Groundhog Day” (February 2) are whimsically observed, at least in the media. The day is associated with folklore which has grown up in rural America. It is believed, by some, if the groundhog, or woodchuck comes out of its hole in the ground and sees its shadow on that day it will become frightened and jump back in. This means there will be at least six more weeks of winter. If it doesn’t see its shadow, it will not be afraid and spring will begin shortly.

Flag Day is observed in the United States to commemorate the adoption of the Stars and Stripes by the Continental Congress on June 14, 1777.

Most of the celebrating of New Year’s Day takes place the night before, when Americans gather in homes or restaurants or other public places to enjoy good food and to wish each other a happy and prosperous year ahead. Balloons and paper streamers, fire crackers and other noisemakers are all around at midnight when the old year passes away and the new year arrives. Thousands throng to the Times Square celebration in New York to count down to the New Year – a celebration that’s carried live on TV networks across the U.S.