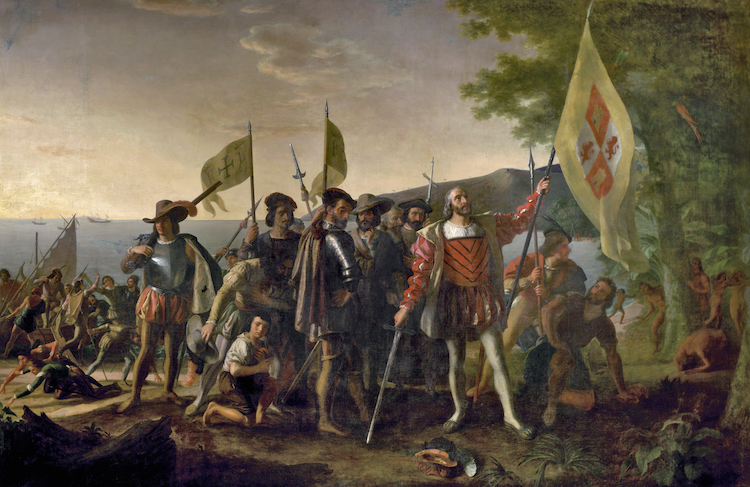 History does not exist for us until and unless we dig it up, interpret it, and put it together. Then the past comes alive, or, more accurately, it is revealed for what it has always been – a part of the present.
– Frederick W. Turner III, 1971