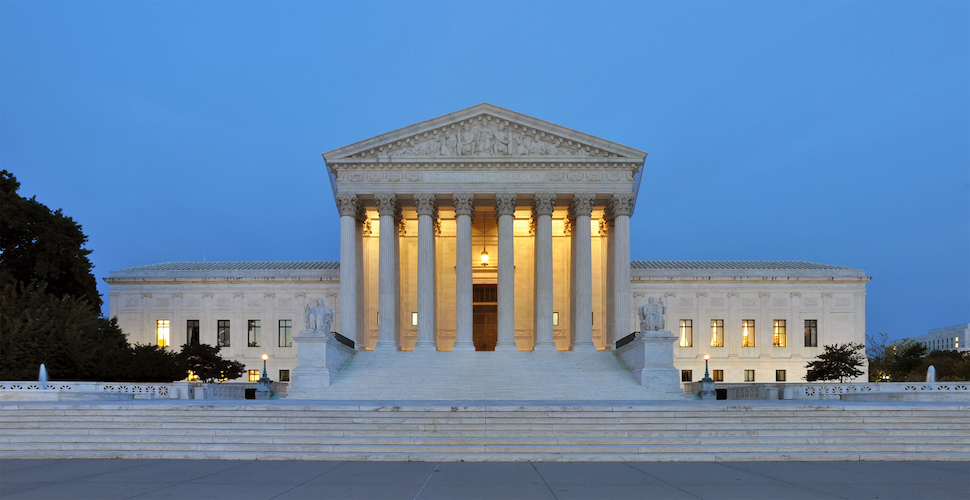 The judicial branch is headed by the U.S. Supreme Court, which is the only court specifically created by the Constitution. In addition, Congress has established 13 federal courts of appeals and 95 federal district courts. The president has the authority to appoint federal judges as vacancies occur, including justices of the Supreme Court. The Supreme Court meets in Washington, D.C., and the other federal courts are located in cities throughout the United States.

The federal courts hear cases arising out of the Constitution, federal laws and treaties and maritime cases; cases involving foreign citizens or governments; and cases, in which the federal government is itself a party. With minor exceptions, cases come to the Supreme Court on appeal from lower courts. Most of these cases involve disputes over the interpretation and constitutionality of actions taken by the executive branch and of laws passed by Congress or the states.