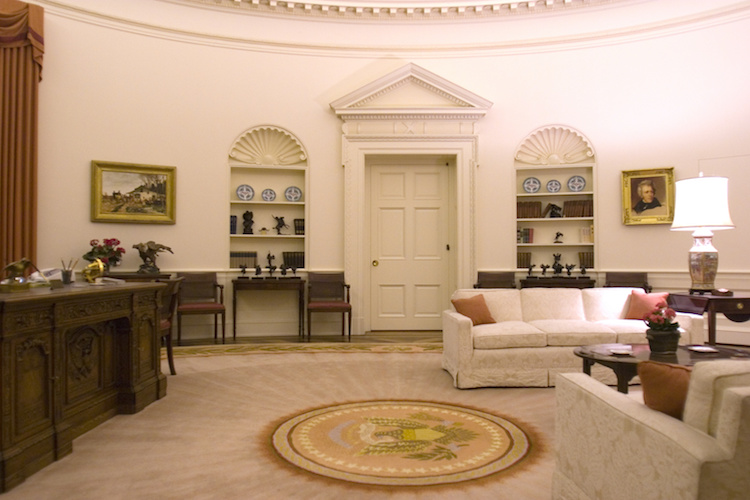 The chief executive of the United States is the president, who together with the vice-president is elected to a four year term. As a result of a 1951 constitutional amendment, a president may be elected to only two terms. The president’s powers are formidable but not unlimited. As the chief formulator of national policy, the president proposes legislation to Congress and may veto any bill passed by Congress. The president is commander-in-chief of the armed forces.

The executive branch of the Government is responsible for enforcing the laws of the land. The Vice President, department heads (Cabinet members), and heads of independent agencies assist in this capacity. Unlike the powers of the President, their responsibilities are not defined in the Constitution but each has special powers and functions.