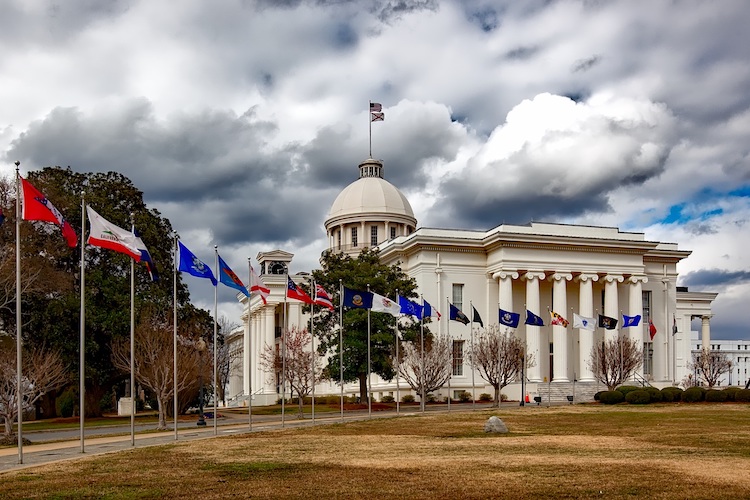 The U.S. Bureau of the Census (part of the Commerce Department) has identified for the year 2002 no less than 87,900 local governmental units in the United States, including municipalities, counties, townships, school districts and special districts.

More than three-quarters of the citizens of the United States now live in towns, large cities or their suburbs. The city directly serves the needs of the people, providing everything from police and fire protection to sanitary codes, health regulations, education, public transportation and housing. Cooperation with both state and federal organizations is essential.

The county is a subdivision of the state, usually (but not always) containing two or more townships and several villages. A board of commissioners levies taxes, borrows and appropriates money, fixes the salaries of county employees, supervises elections, builds and maintains highways and bridges, and administers national, state and county welfare programs.