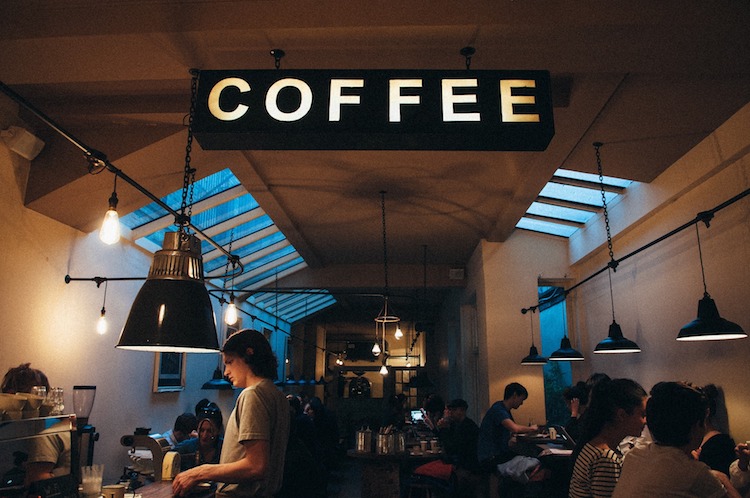 The American economy boasts a wide array of enterprises, ranging from one-person sole proprietorships to some of the world’s largest corporations. Fully 99 percent of all independent enterprises in the country employ fewer than 500 people. These small enterprises account for 52 percent of all U.S. workers, according to the U.S. Small Business Administration (SBA). 39 percent of high tech workers work in these small business firms.

In 2000 of 114.1 million companies with fewer than 500 workers had 57.1 million employees, large firms 56.9 million. 40.9 million Americans work for companies employing fewer than 100 employees. Small businesses are a continuing source of dynamism for the American economy. In 1999/2000 they produced 2.5 million jobs: three-quarters of the new jobs. The particular strength of small businesses is their ability to respond quickly to changing economic conditions.

Although there are many small and medium-sized companies, big business units play a dominant role in the American economy. Large businesses are important to the overall economy because they tend to have more financial resources than small firms to conduct research and develop new goods.

And they generally offer more varied job opportunities and greater job stability, higher wages, and better health and retirement benefits. In the United States, most large businesses are organized as corporations. Many large corporations have a great number of owners, or shareholders. A major company may be owned by a million or more people, many of whom hold fewer than 100 shares of stock each. This widespread ownership has given many Americans a direct stake in some of the nation’s biggest companies. 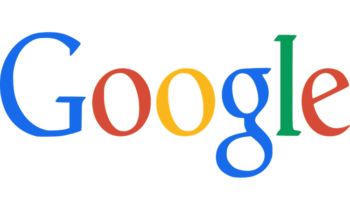 Any reference obtained from this server to a specific commercial product, process, or service does not constitute or imply an endorsement by the United States Government of the product, process, or service, or its producer or provider. The views and opinions expressed in any referenced document do not necessarily state or reflect those of the United States Government.