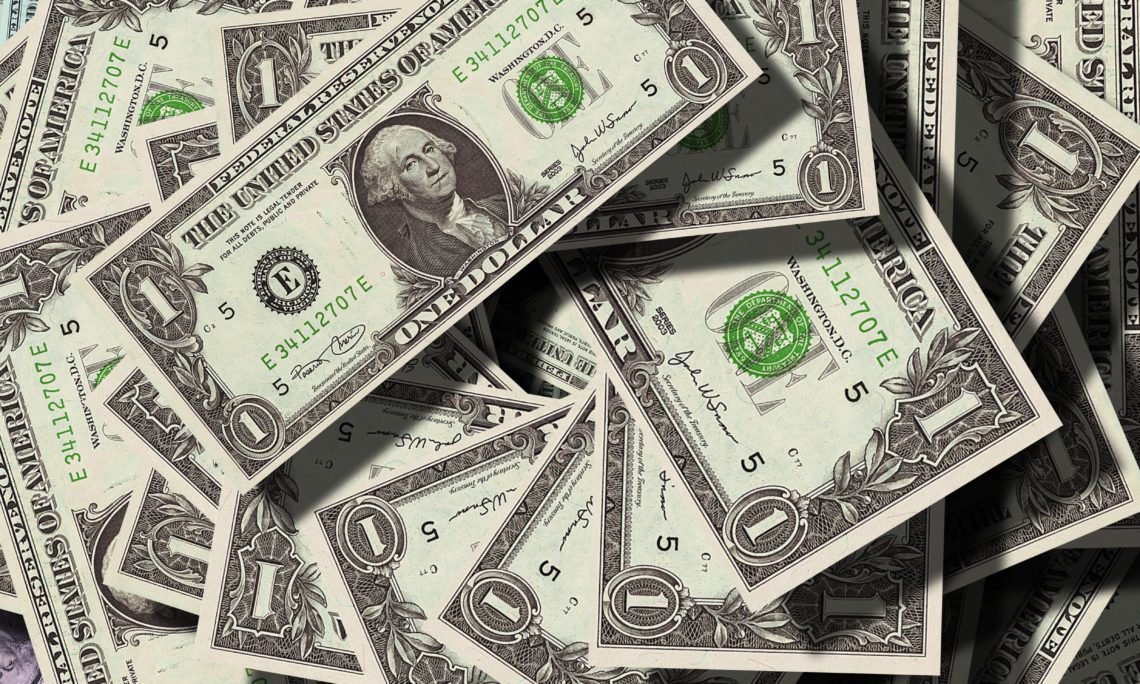 The role of government in the American economy extends far beyond its activities as a regulator of specific industries. The government also manages the overall pace of economic activity, seeking to maintain high levels of employment and stable prices. It has two main tools for achieving these objectives: fiscal policy, through which it determines the appropriate level of taxes and spending; and monetary policy, through which it manages the supply of money. By the late 1990s, the nation was experiencing a gratifying combination of strong growth, low unemployment, and slow inflation.

On the positive side, real disposable personal income rose nearly 6 percent in 2002, the fastest increase in many years. Strong productivity growth partially offset the effects of stagnant employment in restricting the growth of household income, and the phase-in of additional tax reductions from the Economic Growth and Tax Relief Reconciliation Act of 2001 boosted household purchasing power appreciably.

In 2002, the United States economy extended the upturn in activity that began in late 2001. Economic conditions improved through the first part of 2002. Household spending on both personal consumption items and housing remained solid, businesses curtailed their inventory liquidation and began to increase their outlays for some types of capital equipment, and private employment started to edge higher. After running a unified budget surplus of $127 billion in fiscal 2001, the federal government posted a deficit of $158 billion in fiscal 2002. Meanwhile federal outlays increased nearly 8 percent in fiscal 2002. Spending increased notably in many categories, including defense, homeland security, Medicaid, and income security (which includes the temporary extended unemployment compensation program).