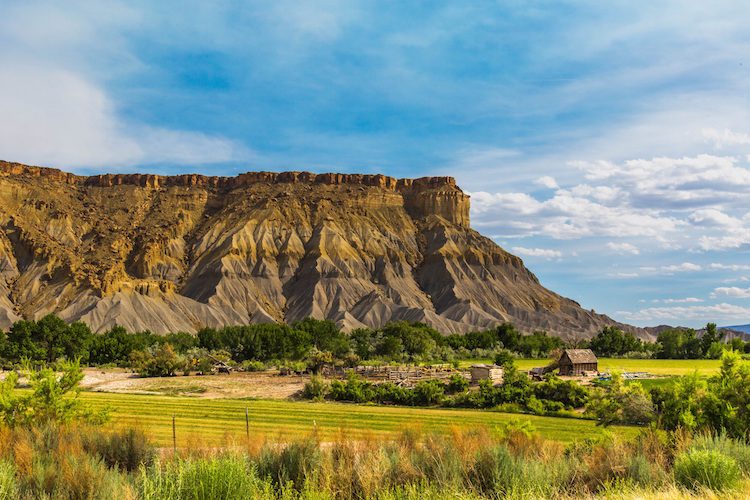 From the nation’s earliest days, farming has held a crucial place in the American economy and culture. Early in the nation’s life, farmers were seen as exemplifying economic virtues such as hard work, initiative, and self-sufficiency.

American farmers owe their ability to produce large yields to a number of factors. The American Midwest has some of the richest soil in the world. Rainfall is modest to abundant over most areas of the country; rivers and underground water permit extensive irrigation where it is not. Large capital investments and increasing use of highly trained labor also have contributed to the success of American agriculture.

The first two decades of the 20th century turned out to be the golden age of American agriculture. Farm prices were high as demand for goods increased and land values rose. Technical advances continued to improve productivity. The good years of the early 20th century ended with falling prices following World War I. By the end of World War II, the farm economy faced the challenge of overproduction. Technological advances, such as the introduction of gasoline- and electric-powered machinery and the widespread use of pesticides and chemical fertilizers, meant production per hectare was higher than ever. Today we see a highly diverse set of farms, responding with alacrity to apply unique technological possibilities to a new array of increasingly well articulated consumer demands in a globalized food system. The role of government will also continue to change, particularly as it relates to trade, farm policy, infrastructure demands, conservation and the environment, rural communities, and nutrition and food assistance.

American agriculture increasingly has become an “agribusiness.” Agribusiness includes a variety of farm businesses and structures, from small, one-family corporations to huge conglomerates or multinational firms that own large tracts of land or that produce goods and materials used by farmers. Sometimes owned by absentee stockholders, these corporate farms use more machinery and far fewer farm hands. In 1940, there were 6 million farms averaging 67 hectares each. By the late 1990s, there were only about 2.2 million farms averaging 190 hectares in size. During roughly this same period, farm employment declined dramatically: from 12.5 million in 1930 to 1.2 million in the 1990s. While production doubled over the last 50 years, farm numbers dropped by more than two-thirds. Today, about 150,000 American farmers produce most of our food and fiber. While among the world’s most competitive farms, these operations make up just one segment of U.S. agriculture. USDA counts another 2 million farmers who meet the criterion of selling at least $1,000 worth of product annually, many of whom have other occupations but enjoy rural lifestyles.