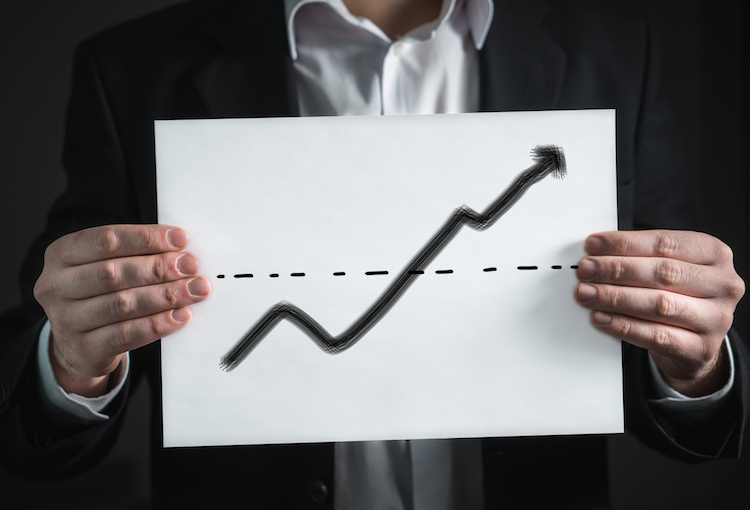 The events of 2001 brought new challenges for the U.S. economy and for America’s economic policy. The war against terrorism also placed new demands on the economy.

The United States entered the 21st century with an economy that was bigger, and by many measures more successful, than ever. Though the United States held less than 5 percent of the world’s population, it accounted for more than 25 percent of the world’s economic output. In the 1990s, the American economy recorded the longest uninterrupted period of expansion in its history. A wave of technological innovations in computing, telecommunications, and the biological sciences were profoundly affecting how Americans work and play.

The United States remains a “market economy.” Americans continue to believe that an economy generally operates best when decisions about what to produce and what prices to charge for goods are made through the give-and-take of millions of independent buyers and sellers, not by government or by powerful private interests.

Besides believing that free markets promote economic efficiency, Americans see them as a way of promoting their political values as well; especially, their commitment to individual freedom and political pluralism and their opposition to undue concentrations of power. The American belief in “free enterprise” has not precluded a major role for government, however. Americans at times have looked to government to break up or regulate companies that appeared to be developing so much power that they could defy market forces. They have relied on government to address matters the private economy overlooks, from education to protecting the environment. And despite their advocacy of market principles, they have used government at times to nurture new industries, and at times even to protect American companies from competition. 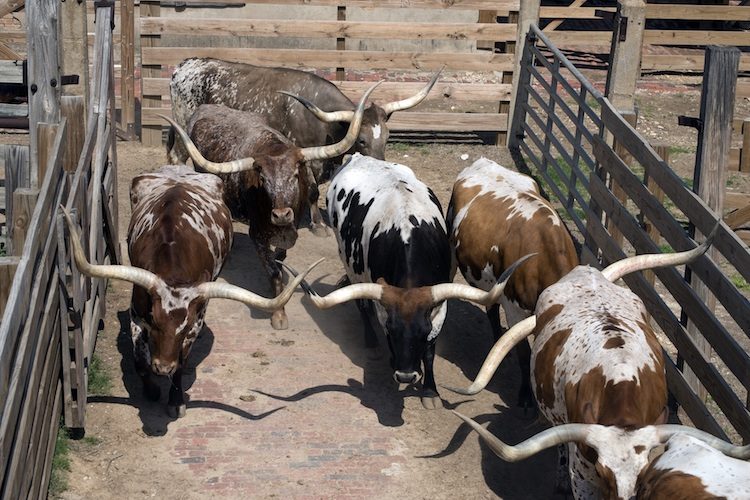 The first ingredient of a nation’s economic system is its natural resources. 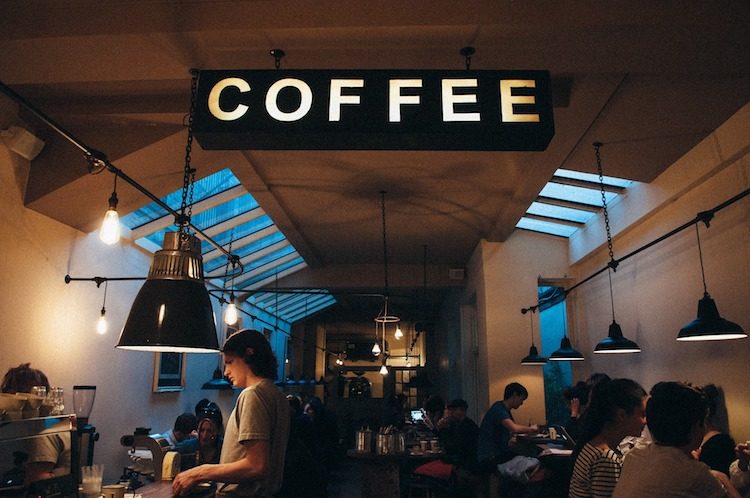 Small Business and the Corporation

The American economy boasts a wide array of enterprises, ranging from one-person sole proprietorships to some of the world’s largest corporations. 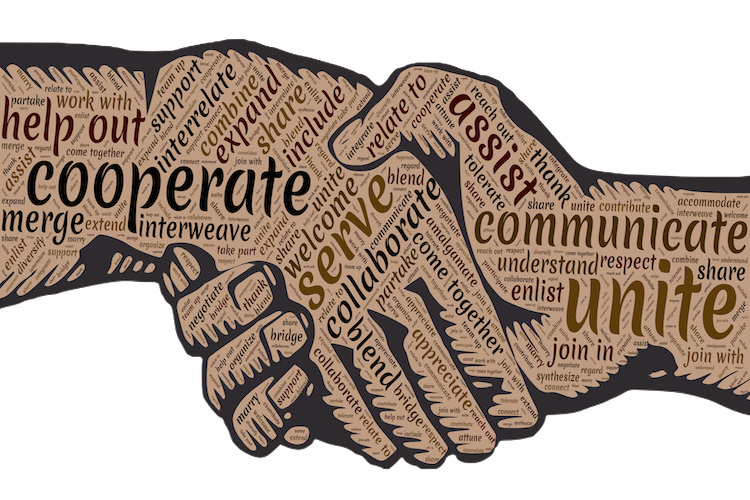 U.S. foreign trade and global economic policies have changed direction dramatically during the more than two centuries that the United States has been a country. 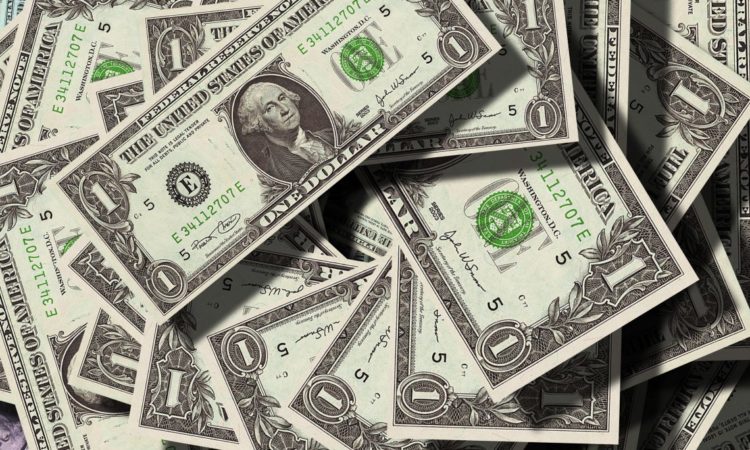 The role of government in the American economy extends far beyond its activities as a regulator of specific industries. 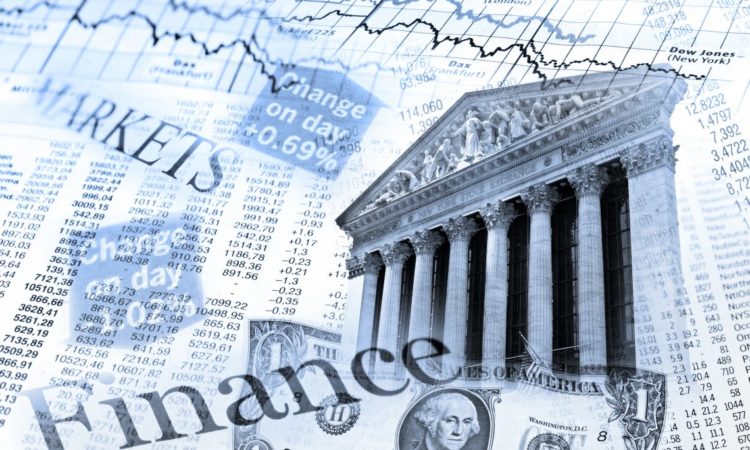 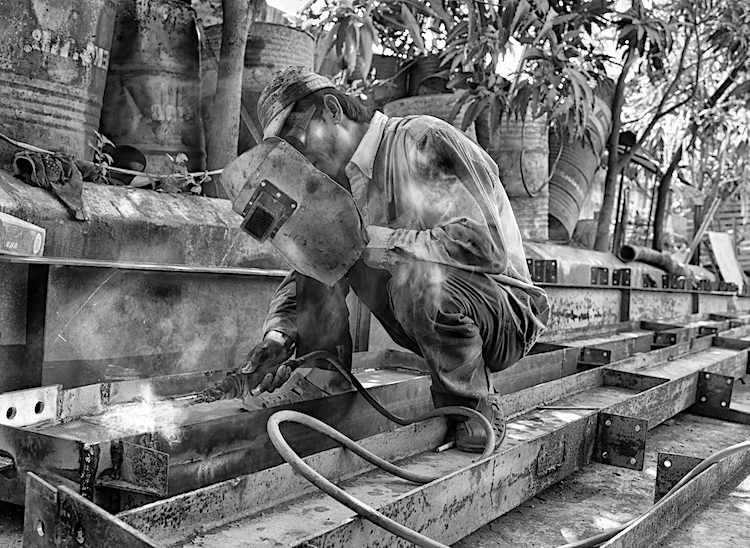 The American labor force has changed profoundly during the nation’s evolution from an agrarian society into a modern industrial state. 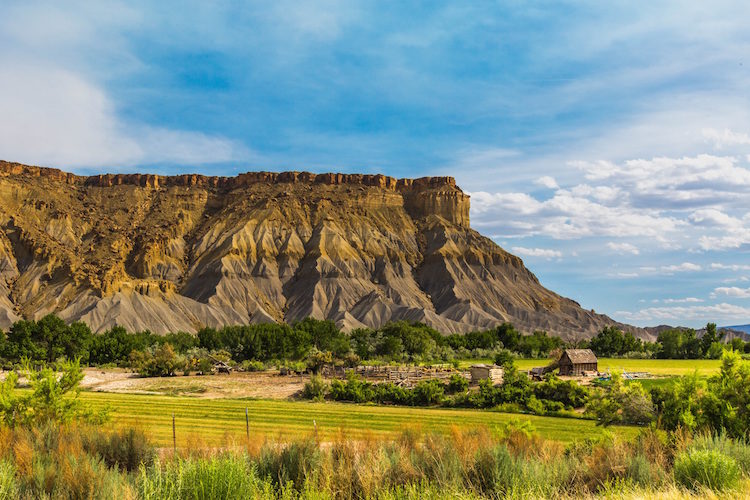 From the nation’s earliest days, farming has held a crucial place in the American economy and culture. 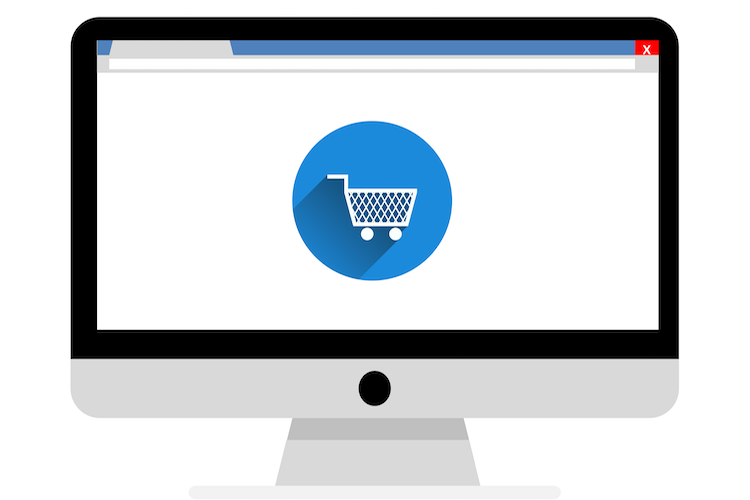 The convergence of computer and telecommunications technologies has revolutionized how we get, store, retrieve, and share information.