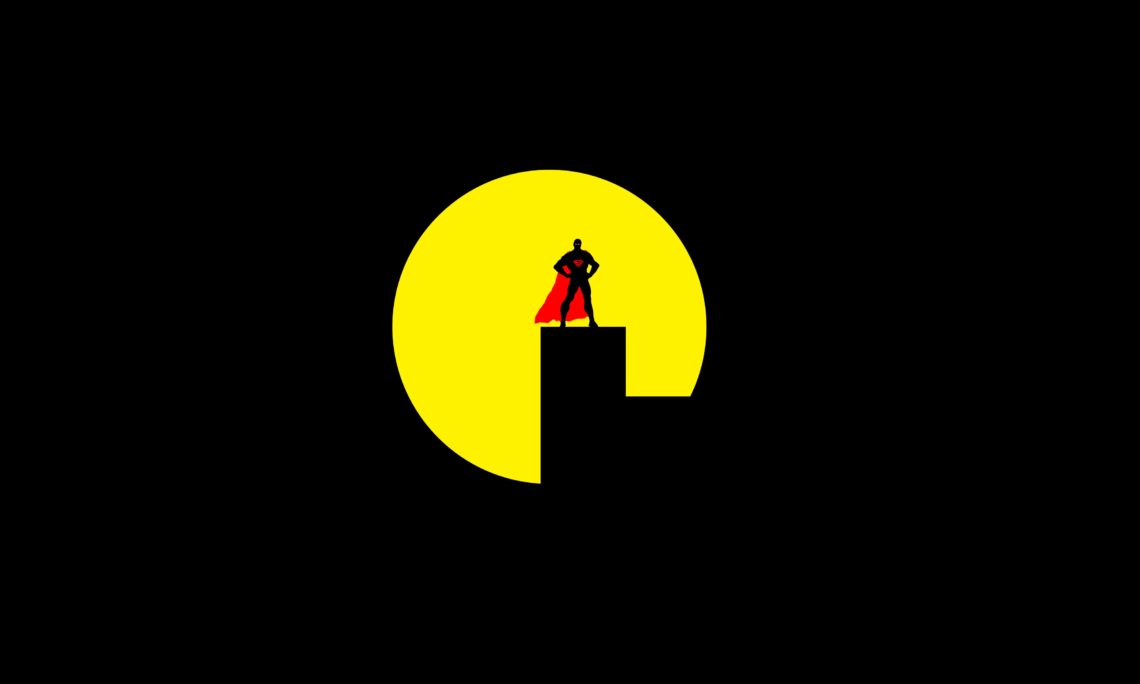 The museums and monuments that line the National Mall in Washington D.C. house an enormous collection of art and artifacts that document both the past and present of American art and society. The National Gallery of Art Sculpture Garden, the newest attraction on the National Mall, is a place to rest among shady trees, water, and modern artworks.

America’s first well-known school of painting, the Hudson River school, appeared in 1820. As with music and literature, this development was delayed until artists perceived that the New World offered subjects unique to itself. The Hudson River painters’ directness and simplicity of vision influenced such later artists as Winslow Homer, who depicted rural America. Middle-class city life found its painter in Thomas Eakins, an uncompromising realist whose unflinching honesty undercut the genteel preference for romantic sentimentalism. Much of American painting and sculpture since 1900 has been a series of revolts against tradition. “To hell with the artistic values,” announced Robert Henri. He was the leader of what critics called the “ash-can” school of painting, after the group’s portrayals of the squalid aspects of city life.

After World War II, a group of young New York artists formed the first native American movement to exert major influence on foreign artists: abstract expressionism. Among the movement’s leaders were Jackson Pollock, Willem de Kooning and Mark Rothko. Members of the next artistic generation favored a different form of abstraction: works of mixed media. Among them were Robert Rauschenberg and Jasper Johns, who used photos, newsprint, and discarded objects in their compositions. Pop artists, such as Andy Warhol, Larry Rivers, and Roy Lichtenstein, reproduced, with satiric care, everyday objects and images of American popular culture: Coca-Cola bottles, soup cans, comic strips. Today artists in America tend not to restrict themselves to schools, styles, or a single medium. Perhaps the most influential 20th-century American contribution to world art has been a mocking playfulness, a sense that a central purpose of a new work is to join the ongoing debate over the definition of art itself.

Today artists in America tend not to restrict themselves to schools, styles, or a single medium. “American art” is no longer a simple matter of geography, national origin, or point of view. Instead, the globalization of markets, the ease of international communication, and the nomadic movement of artists from one country to another have all contributed to an art world without firm concepts of national identity. It is no longer possible to write about contemporary art in the United States as a series of formal developments or as an orderly succession of movements. Instead, art becomes a way of filtering the multifarious and contradictory information that bombards us from every direction. Free to draw from every discipline, every art tradition, and every mode of presentation, contemporary art turns out to be just as complex, provocative, and intellectually demanding as the world that has produced it.