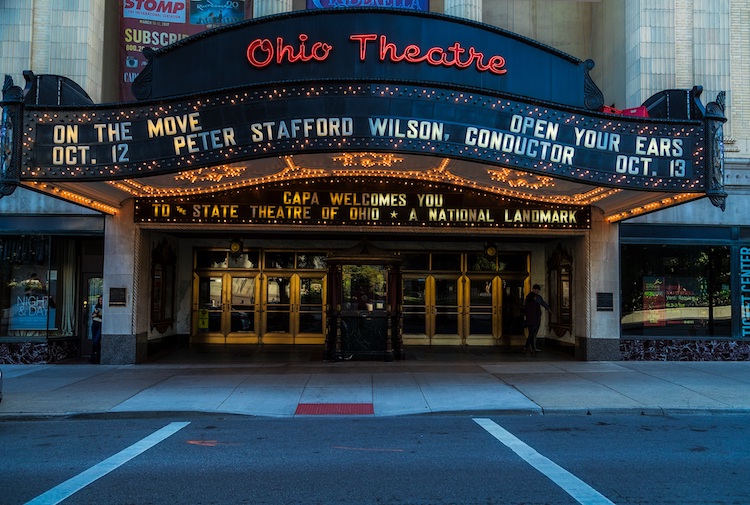 American theater is traditionally dated from the arrival of Lewis Hallam’s English troupe in Williamsburg in 1752. After the end of the Revolutionary War, the Republic witnessed a slow expansion of the dramatic arts. Theaters were built in Charleston, Philadelphia, Newport, New York, and Boston.

Theater became a more pervasive part of American life during the early nineteenth century and the two decades before and after the turn of the century were golden years for theater. In the second half of the nineteenth century, theater became both more diverse and more specialized. Audiences could choose between legitimate theater, ballet, vaudeville, burlesque, and opera. In the second half of the 19th century, vaudeville emerged. From the 1880s through the 1930s, vaudeville’s fast-paced collage of music, comedy, dance, novelty numbers, and skits appealed to a large audience.

The development of motion pictures changed the theater scene. By the 1920s, theater had lost its national mass audience. Even though Hollywood deprived live theater of a mass public, it enabled it to play to its unique strengths and the early twentieth century witnessed a turn to serious drama and innovative stagecraft. During the depression, an unprecedented social and political consciousness was displayed on the stage. The oppression of workers and immigrants was publicly castigated. During the 1960s and 1970s, off- and off-off-Broadway groups served up political commentary (e.g., MacBird, 1967).

The musical stage of the twentieth century proved to be the country’s most popular theatrical export. Music had accompanied theatricals since colonial days, but no native works appeared until the 1780s. In 1866, the “The Black Crook” was produced and the American musical was born. Song, dance, and spectacle were grafted onto an existing melodrama. By the end of the nineteenth century the American musical stage encompassed a number of genres: Operettas, topical musicals and revues with roots in minstrel shows. After World War I, Broadway entered a golden period. Although dancing had always been a part of the musical, only in the 1930s did it became more closely linked to the story. Ever since the production of “West Side Story” in 1957, dance has been integral to the story. Performers now had to sing, dance, and act: the triple-threat talent required for most subsequent shows. Rock ‘n’ roll pushed Broadway out of its place as the trendsetter of American popular music.

Today’s American theater might be divided into three categories. First, Broadway productions persist and many new plays, usually about 50 productions a season, are presented first in the theater district of New York City. Over the years, New York theater has developed new avenues known as “off-Broadway” and “off-off Broadway” where plays are staged in small playhouses, but some rank with the best Broadway performances in professional skill. Second, many fine regional theaters produce some of the best new drama. Subsidized by corporations, foundations and the government, regional theater for some critics represents the best hope of American drama. Finally, colleges and universities support active theater programs.

There was a time once in American theater when new plays typically opened on Broadway. For some years, however, the nonprofit American theaters (often called resident theaters or regional theaters) and their for-profit counterparts have enjoyed a lively give-and-take when it comes to the propagation of new American works for the stage. Some new plays begin in the commercial arena and flow to the regional nonprofits, others move in the opposite direction. Nowadays, these two branches of an American theater industry forever hungry for new products feed each other, in roughly equal measure.

Indeed, the old stereotype of commercial producers as avaricious entrepreneurs looking only for lowest-common-denominator entertainment long has been outmoded. These days, commercial producers are, first and foremost, theater lovers looking for vibrant and progressive new American works. And they’re willing to get behind even risky plays that catch their eye. Musicals may still rule on Broadway, but it also launches some great new American plays.