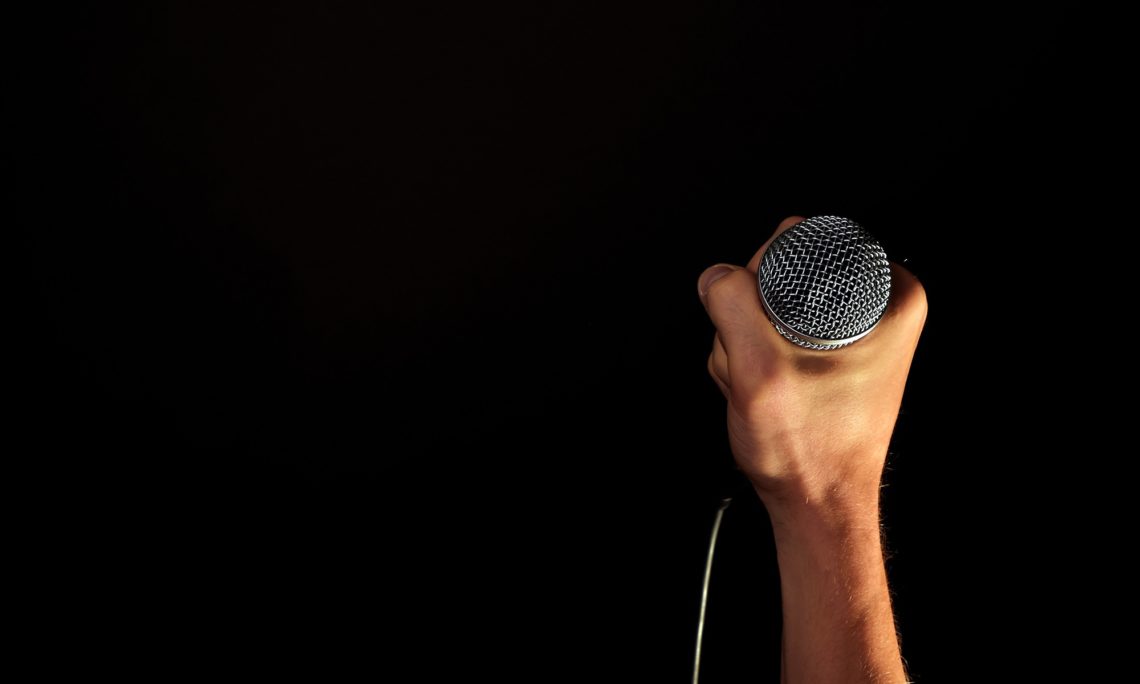 Due to its diversity, popular music in the United States today challenges simple description. The history of popular music in the 1970s and ’80s is basically that of rock music which has grown to include hundreds of musical styles. New styles such as folk, salsa, new wave, funk, reggae, heavy metal, acid rock, punk rock, rap, hip hop, acid jazz and world music have developed. Country rock, a fusion of country and western and rock ‘n’ roll, grew popular in the 1970s. A blend of rhythm and blues and gospel music came to be known as soul. Disco, a repetitive dance music, and rap music are direct descendants. Rap developed in the mid-1970s among African-American and Hispanic performers in New York City. It generally consists of chanted, often improvised, street poetry usually accompanied by disco or funk music. The 1990s saw the birth of alternative music or grunge. Techno, a style of dance music that gained popularity in the 1990s, combines computer-generated, disco like rhythms with digital samples.

In contemporary music, there is a strong crossover phenomenon. Cultural influences are much more readily available. The trend is not towards one big homogeneous style, but rather an interesting meeting of different influences in projects here and there. Whereas in the past jazz, blues and country all came out of the roots of black society and Appalachia, nowadays there are influences from farther away. Musicians have become much more globally aware of other kinds of music. A whole genre called “world music,” a sort of mix of ethnic music adapted to modern western styles, has developed. It includes any ethnic music that isn’t big enough to have its own category.

Two genres, in particular, have exerted an extraordinary hold for the past two decades or so: rap and its close cousin, hip-hop. Born of inner-city poverty rap replaces sung melodies with rhythmically punchy, mostly rhymed recitation set to an insistent beat. Hip-hop uses many of the same features, but it is a more dance-driven, rather than message-driven, phenomenon. Both styles have African-American roots, but have been quickly embraced by white performers and can be encountered today just about everywhere and in just about any circumstance.