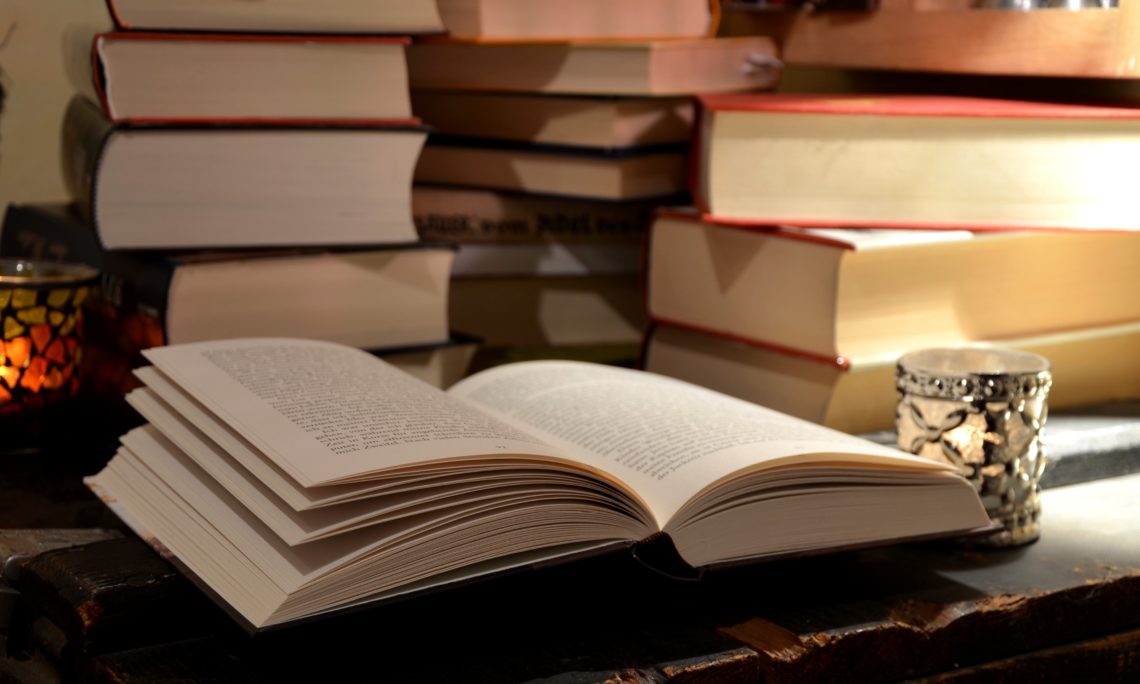 Regional literature has always been important in the United States. Until the end of the 19th century, American literature was dominated by the works of New Englanders, such as Cotton Mather. Sermons and religious tracts provided the greatest part of the writing. The Puritan definition of good writing was that which brought home a full awareness of the importance of worshipping God and of the spiritual dangers that the soul faced. Puritan style varied enormously:- from complex metaphysical poetry to homely journals and religious history.

The 18th-century American Enlightenment was a movement marked by an emphasis on rationality rather than tradition, scientific inquiry instead of unquestioning religious dogma, and representative government in place of monarchy. Enlightenment thinkers and writers were devoted to the ideals of justice, liberty, and equality as the natural rights of man. Benjamin Franklin, whom the Scottish philosopher David Hume called America’s “first great man of letters,” embodied the Enlightenment ideal of humane rationality.

The Romantic movement reached America around the year 1820. In America as in Europe, fresh new vision electrified artistic and intellectual circles. Yet there was an important difference: Romanticism in America coincided with the period of national expansion and the discovery of a distinctive American voice. The solidification of a national identity and the surging idealism and passion of Romanticism nurtured masterpieces by authors such as Ralph Waldo Emerson and Henry David Thoreau.

In the second half of the 19th century, the United States was transformed into a modern, industrial nation. As industrialization grew, so did alienation. Characteristic American novels of the period, for example by Stephen Crane and Jack London, depict the damage of economic forces and alienation on the weak or vulnerable individual. Survivors, like Mark Twain’s Huck Finn, endure through inner strength involving kindness, flexibility, and, above all, individuality.

Although American prose between the two World Wars experimented with viewpoint and form, Americans such as Ernest Hemingway, wrote more realistically, on the whole, than did Europeans. William Faulkner set his powerful southern novels firmly in Mississippi heat and dust. The importance of facing reality became a dominant theme in the 1920s and 1930s: Writers such as F. Scott Fitzgerald repeatedly portrayed the tragedy awaiting those who live in flimsy dreams.

Narrative since World War II resists generalization: It is extremely various and multifaceted. It has been vitalized by international currents such as European existentialism and Latin American magical realism. The biggest transformation has been the ascendancy of a new generation of highly ambitious writers who are attuned to our collective arrival in a hypercomplex and polyglot info-culture. The best known of these is probably novelist Jonathan Franzen, whose The Corrections, rode the 2001 best-seller lists for many months.

The poetry scene is configured by a similar plurality of modes, but what feels like abundance and variety in the world of fiction feels to many poets like a frustrating balkanization. A few years ago, the major division of camps was between the “formalists” and exponents of various kinds of “free” verse. The situation feels somewhat different now, with the split coming more between poets who use language in referential ways (pointing out at our common world) and those for whom language is its own self-created realm.