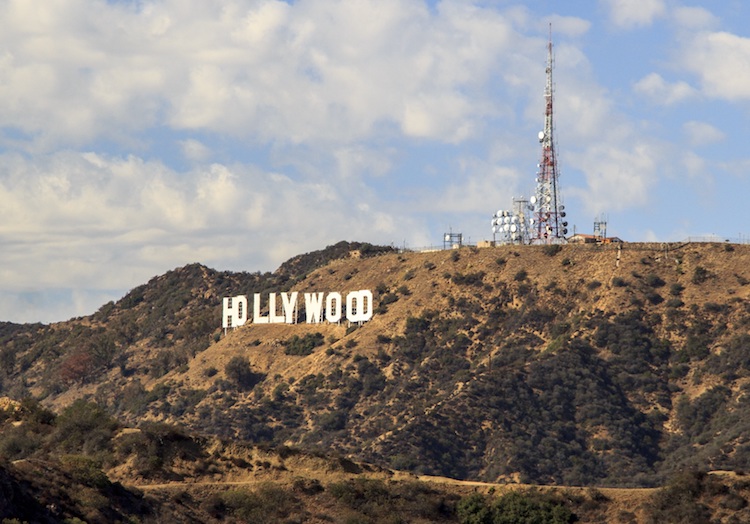 Moving pictures were not an American invention; however, they have nonetheless been the preeminent American contribution to world entertainment. In the early 1900s, when the medium was new, many immigrants, found employment in the U.S. film industry. They were able to make their mark in a brand-new business: the exhibition of short films in storefront theaters called nickelodeons, after their admission price of a nickel (five cents). Within a few years, ambitious men like Samuel Goldwyn, Carl Laemmle, Adolph Zukor, Louis B. Mayer, and the Warner Brothers had switched to the production side of the business. Soon they were the heads of a new kind of enterprise: the movie studio. The major studios were located in the Hollywood section of Los Angeles, California.

During the so-called Golden Age of Hollywood in the 1930s and 1940s, the studios were cranking out a total of about 400 movies a year, seen by an audience of 90 million Americans per week. Movie-making was a business and motion picture companies made money by operating under the so-called studio system. The major studios kept thousands of people on salary and they owned hundreds of theaters in cities and towns across the nation; theaters that showed their films and that were always in need of fresh material. What is remarkable is how much quality entertainment emerged from such a regimented process. One reason this was possible is that, with so many movies being made, not every one had to be a big hit.

The studio system succumbed to two forces in the late 1940s: (1) a federal antitrust action that separated the production of films from their exhibition; and (2) the advent of television. The number of movies being made dropped sharply, even as the average budget soared, because Hollywood wanted to offer audiences the kind of spectacle they couldn’t see on television. This blockbuster syndrome has continued to affect Hollywood. Added to the skyrocketing salaries paid actors, studio heads, and deal-making agents, it means that movies released today tend to be either huge successes or huge failures, depending on how well their enormous costs match up with the public taste.

From the late 1960s until the end of the 1970s, American filmmaking underwent an extraordinary renaissance. In few other periods were American directors so influential or their movies so central in shaping the experience and values of audiences everywhere. One reason for this renaissance was that, with the advent of the counterculture, the major Hollywood studios were no longer certain about what sorts of movies would make money or about what the new, young audiences who came of age in the 1960s wanted. During the 1980s, much of this cinematic inventiveness seemed to vanish.

Films of the past 15 years, although mostly financed by Hollywood, are exceedingly offbeat, a testament to the variety of American filmmaking. One important reason for this eclecticism is the impact of smaller, semi-independent studios (like Sony Pictures Classics and DreamWorks) that specialize in producing or distributing avant-garde movies. No studio head has been more influential or more successful in promoting innovative American as well as foreign-language films than Harvey Weinstein of Miramax.

So while American movies are undeniably commercial enterprises, there is no inherent contradiction between the desire to make a profit on a film and the yearning to create a work that is original and provocative. Indeed, it may well be that the market-driven impulse to establish an emotional connection with moviegoers has served as a stimulant for art. Hence, some of the most unforgettable American films of the past 40 years, from The Godfather to The Hours, have been both commercially successful and artistically compelling.