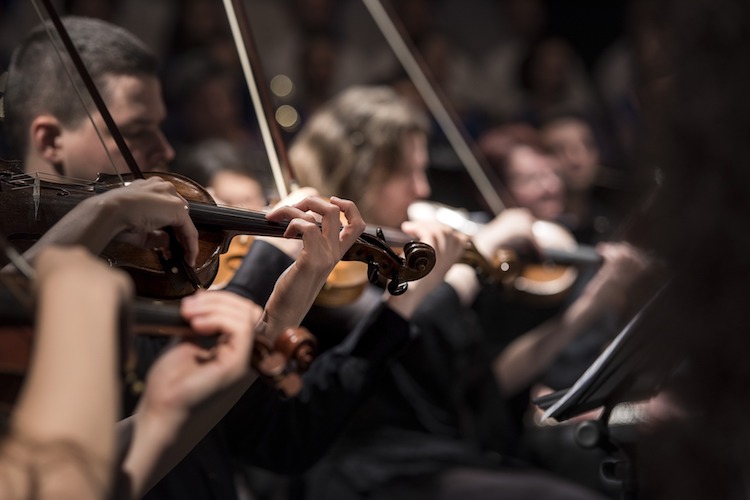 American theatrical dance has always been fueled by a mixture of native and imported elements. During the 18th and 19th century, American dancing was, to a great degree, centered in the home and the community, not the theater or music hall. However, dance did figure in public celebrations, entertainment, and spectacles. Early theatrical entertainment included displays of folk dancing. Historians usually date American dance from the end of the nineteenth century, when indigenous institutions and artists of stature began emerging.

Until the 20th century, most dancers could work professionally only on the popular stage: music halls, burlesque, and vaudeville. Vaudeville shows featured tap, and toe dancing, comic and character dance sketches, adagio teams and ballroom dancers, skirt dancing, artistic or interpretive dancing, and specialty numbers in various ethnic styles. Even though the first known “ballet” in America was arranged in 1735 by Henry Holt, an English dancing master, until the 20th century, few permanent organizations were capable of presenting full ballet productions and ballet remained a high-toned addition to spectacle or an appendage of opera.

In the early 20th century, touring troupes of European dancers provided U.S. audiences with their first widespread exposure to classical ballet. The 1930s constituted a pioneering decade. Ballet in the U.S. has been shaped largely by the creative and esthetic influence of the internationally acknowledged choreographers George Balanchine, Antony Tudor and Jerome Robbins. Each was associated with either of the country’s two leading ballet organizations, the School of American Ballet, founded 1934, which became the New York City Ballet in 1948, and the American Ballet Theater, founded in 1940. The American ballet scene today is a mix of classics revivals and original works.

The early 20th century also saw the emergence of a new, and distinctively American, art form – modern dance. It includes a huge variety of dancers, choreographers and movement styles. The common element is more an approach than a single style. Modern dance, as a total expressive medium, allows the artist not only to project a personal view of the world, but to embody it through her or his own physical form and presence. Among the early innovators was Isadora Duncan, who stressed pure, unstructured movement in lieu of the positions of classical ballet. Martha Graham’s New York-based company was perhaps the best known in modern dance. Later choreographers searched for new methods of expression. Merce Cunningham introduced improvisation and random movement into performances. Alvin Ailey incorporated African dance elements and black music. Recently, such choreographers as Mark Morris and Liz Lerman have defied the convention that dancers must be thin and young. Their belief, put into action in their hiring practices and performances, is that graceful, exciting movement is not restricted by age or body type.

But perhaps it is on America’s West Coast, with the particular flavor of the arts of the Pacific Rim, that American modern dance is witnessing its most original developments. Working in San Francisco and Los Angeles, Patrick Makuakane has been revolutionizing the world of Hawaiian dance and redefining the meaning of the folk art known as hula with his unique company, Na Lei Hulu I Ka Wekiu. Also in San Francisco, the Lily Cai Chinese Dance Company creates a uniquely American blend of traditional Chinese stage pictures, international pop, and the cutting edge of post-modern dance. The African-American experience has its most youthful and original proponent today in Robert Moses. His West Coast company, Robert Moses’ Kin, mixes jazz, blues and rap,poetry and street talk, casual movement and rigorous postmodern syntax in new works that add up to a slice of African-American life, a universal dance message, and, perhaps above all, a gripping theatrical experience.