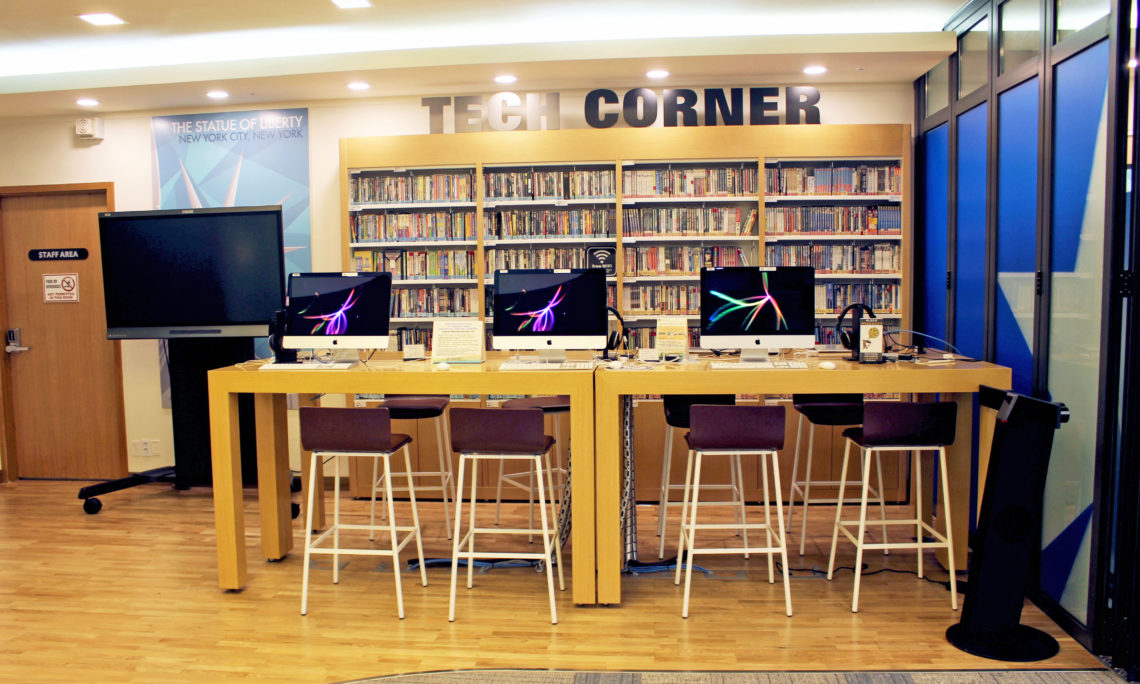 American Center Korea’s collection includes over 4,000 books and reference materials, newspapers, magazines, U.S. government publications, and DVDs.  We also make available a variety of electronic devices such as laptops, iPads, and Mac computers.  Please note that all materials are for in-library use only, and visitors are welcome to use them at any time during opening hours.  American Center Korea no longer offers circulation/membership card services.

Materials from following Online Services will be available through supports from American Center Staff.

http://cq.com
CQ.com is the only source for a complete, full text searchable database of all CRS reports since 1993. It has nearly 16,000 unique reports completed since January 1993 and the service is updated daily, making it not only the most comprehensive source for CRS documents, but also the timeliest.

EBSCOhost
http://search.epnet.com
EBSCOhost is an Internet based database of 2,800 titles with indexing and abstracting and 1,800 full text titles.

Factiva.com provides access to over 6,000 full text periodicals as well as major news sources such as Reuters wires, the Wall Street Journal and the New York Times. In many regions, Factiva provides strong host country news.

GPO Access
http://www.gpo.gov/
The U.S. Government Printing Office announced free use of its GPO Access online service beginning December 1, 1995. All Internet and dial-in users can receive electronically, at no charge, the Congressional Record, Federal Register, the Congressional bills, and other important government documents on the same day of publication. The number of databases offered online via GPO Access is more than two dozen and they can be accessed via the Internet or by dial-in through a modem.

ProQuest Direct
http://www.proquest.co.uk/en-UK/
Accessible on the internet through the World Wide Web, ProQuest Direct provides immediate access to an extensive collection of newspapers, journals, periodicals, magazines, and other information sources. It provides access to over 400 full text periodicals in the following formats: citations, abstracts, full text, image and image/text. Image is not available for all the 400 periodicals. It also provides citations and/or abstracts of over 1600 periodicals and newspapers including New York Times.

Free publications on various topics originally developed and produced by the U.S. government. Many of these publications are ideal for use as college textbooks or research material.

News Papers from the U.S. and Korea