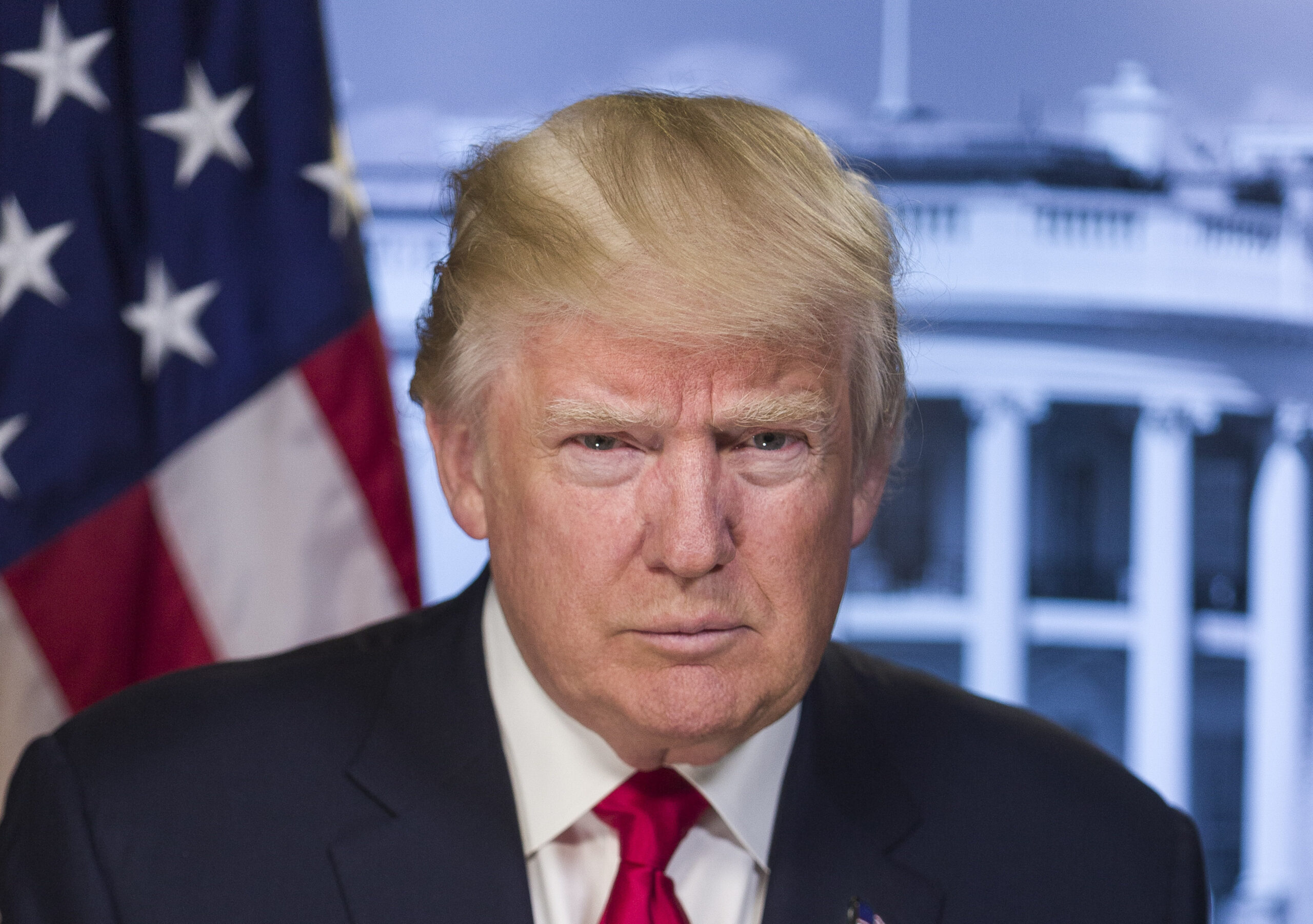 Donald John Trump was born in Queens, New York, on June 14, 1946. His father, Fred Trump, was a highly successful real estate developer. The elder Trump was of German heritage, and his wife, Mary McLeod, of Scottish background. Their son Donald was the second youngest of five children. He was educated at the New York Military Academy and the Wharton School of Finance and Commerce at the University of Pennsylvania. Even before he graduated he was drawn to real estate and construction, and as a young man he took over his father’s firm, renaming it the Trump Organization.

The Trump Organization soon became involved in a myriad of projects, including hotels, resorts, residential and commercial buildings, casinos, and golf courses, both in the United States and abroad. His first of many books was The Art of the Deal, published in 1987. In 2004 he launched the Apprentice (later The Celebrity Apprentice), a popular television series that aired until 2015. During the 2016 primary season Trump defeated more than a dozen seasoned rivals to win the Republican nomination and went on to win the election over former Secretary of State Hillary Clinton. His campaign slogan was “Make America Great Again,” and he moved swiftly to reinvigorate “Buy American and Hire American” policies. He signed a major tax reform bill into law and directed the reduction of federal regulations intended to secure a long-running economic expansion and a historically low unemployment rate. His trade policies encouraged tariffs on foreign aluminum and steel and a series of renegotiations of trade agreements with Mexico, Canada, China, Japan, and South Korea.

Other priorities included Supreme Court and federal judiciary appointments, tackling the opioid crisis, seeking to reduce the cost of prescription drugs, and improving health care for veterans. Trump’s commitment to “America first” abroad shaped not only his trade and tariff policies but his approach to immigration and overseas commitments. At his urging, North Atlantic Treaty Organization (NATO) member states increased their contributions to the alliance. Trump recognized Israeli sovereignty over the Golan Heights, and moved the American Embassy from Tel Aviv to Jerusalem, recognizing the ancient city as Israel’s capital.

His approach to the problem of nuclear proliferation included applying maximum economic pressure on both North Korea and Iran. Trump increased the budget for the U.S. military, and during his administration the self-proclaimed Islamic State (ISIS), which had taken territory in Iraq and Syria and was responsible for inciting terrorist attacks, was defeated.