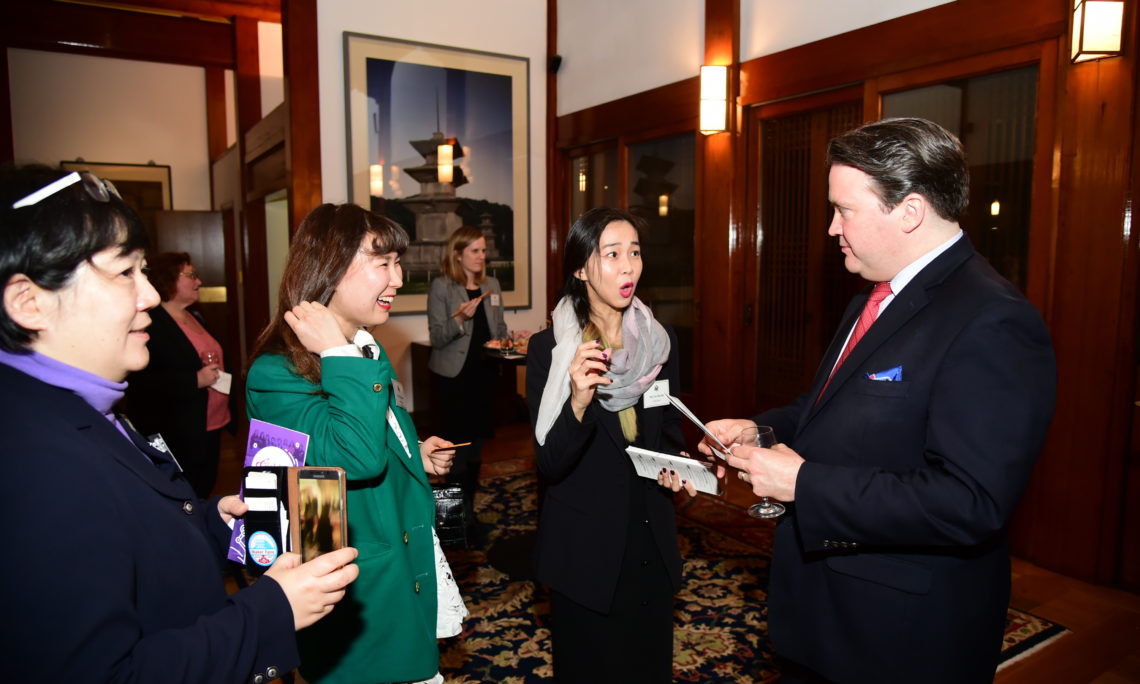 Every March, the United States observes Women’s History Month and recognizes the incredible contributions that women have made, and continue to make, to our nation.

Since the founding of the United States, women have played an essential role in our society, despite not always receiving the same recognition as their male counterparts.  Although today you can find many women leaders in a range of fields, it is important to remember the work that still has to be done, such as closing the wage gap between men and women’s pay in the workplace.  Even though we’ve come a long way, we need to keep working towards creating the right conditions and equal opportunities in order to empower women to achieve even more.

Susan B. Anthony and Amelia Earhart

When I think about extraordinary American women, Susan B. Anthony is a name that comes to mind, as she played such a crucial role in the women’s suffrage movement.  Amelia Earhart, the first female pilot to fly solo across the Atlantic Ocean, is another historical figure who intrepidly advanced the frontiers of what was possible in aviation.  Of course, there are many more extraordinary women who deserve our respect and gratitude.  Katherine Johnson, an African-American mathematician who made major contributions to NASA’s space programs, was an incredible trailblazer.  Joan Benoit, an athlete who broke down barriers and shattered stereotypes by winning the gold medal at the first women’s Olympic marathon in 1984, is another great example of a courageous woman who persevered to achieve great things.

For all of these great contributions and the myriad of other amazing things that women have accomplished, we celebrate Women’s History Month.  On March 7, the U.S. Embassy hosted a reception and launched a U.S.-ROK Initiative to Promote Women’s Entrepreneurship and Women in STEM (science, technology, engineering, and math) in fulfillment of a pledge made by Presidents Trump and Moon after their two summit meetings last year.  We also announced that we will be working with the World Bank to launch its Women Entrepreneurs Finance Initiative (We-Fi) and co-sponsoring an event with the Korea IT Business Women’s Association to highlight its members’ work.  On March 21, the U.S. Embassy co-sponsored Women@Security together with Microsoft and the non-profit association Women in Science, Engineering, and Technology (WISET).  At the event, female cybersecurity experts shared their perspectives on the field, their careers, and ways in which to expand the number of female cybersecurity professionals.

As we reflect on the roles and contributions of women throughout history and celebrate the fearless female leaders yet to come, let’s continue to strive for equal access and opportunities.  The freedoms that women have today were hard won and are worth fighting for in the future.

When women do better, we all do better!