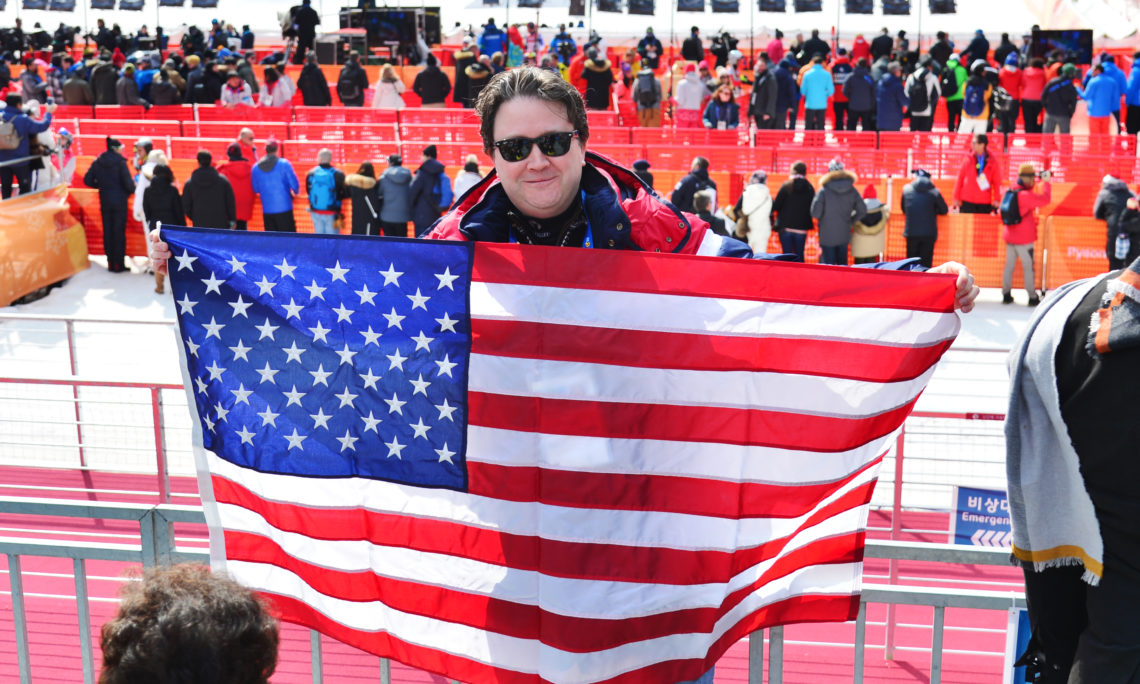 The 2018 PyeongChang Winter Olympic Games have come to an end, and the Republic of Korea was an amazing host.  Given all of the glowing media reports about the Games’ infrastructure and organization, I’d say that the international community agrees.  Korean cuisine and culture were introduced to a multitude of foreigners in a manner that is sure to spark continued interest for years to come.  On so many fronts, the PyeongChang Olympics were a resounding success!

Personally, I have a lot of great memories from the Olympics.  From the exciting opening and closing ceremonies to the U.S. women’s hockey team finally defeating Canada, to the success of the “Garlic Girls” (the South Korean curling team) – there were so many wonderful moments.

Even though the Olympic Games only last for a couple of weeks, it takes years of preparation to ensure that a host nation is ready.  Stadiums have to be constructed, roads must be built, and staff needs to be trained.  A host nation’s partners also have to make significant preparations, and we are proud that the U.S. Embassy worked diligently behind the scenes to help make the PyeongChang Olympics a success.

One of the most important things to consider when organizing a major event like the Olympic Games is security.   For that reason, the U.S. Diplomatic Security Service and the FBI worked closely with the ROK’s own security agencies so that they could ensure a safe Olympics.  We had several security teams ready in a command center at the U.S. Embassy during the Games to assist our Korean partners in any way we could.

Thousands of U.S. citizens attend the Olympics each time they are held, and PyeongChang was a major destination for our winter sports fans this year.  The Embassy’s Consular Section supported an increased number of requests for assistance from U.S. citizens, including issuing new passports and helping to locate loved ones.  We even had a consular team on call in Pyeongchang to alleviate the burden on local Korean authorities by providing the fastest possible response to U.S. citizens in need.

The Public Affairs Section kicked off their Olympic programming last year by welcoming three Special U.S. Sports envoys to the ROK.  During the Games, we had our own social media and press teams operate out of the Alpensia area to capture the most epic moments, interface with the foreign press, and support both Team USA and Team Korea.

The Presidential Delegations to the opening and closing ceremonies, led by Vice President Mike Pence and Special Advisor to the President Ivanka Trump, respectively, also required a lot of planning and work from the entire U.S. Embassy team.  We were with them every step of the way and made every effort to show U.S. support for the success of the Olympics.

These are just a few examples of how we worked to support the Olympics, but as you can see, it really was an all-Embassy effort.  I’m proud of our Embassy team’s hard work during the Olympic Games and even prouder of how Korea hosted one of the best Olympics in recent memory.